Home Guides When is Minecraft 1.20 Coming Out? – Answered 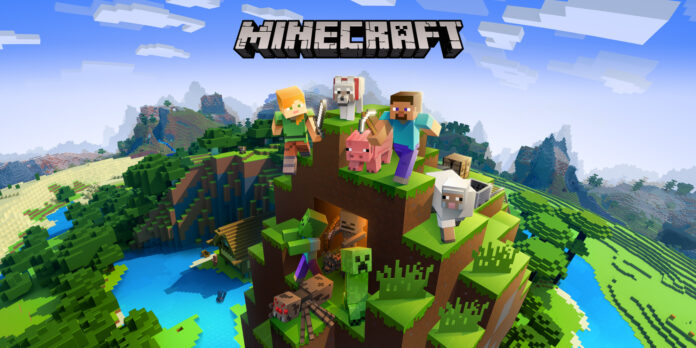 Using the social media profiles of players, the developers routinely inform them of upcoming updates and improvements to a game in order to get feedback from them. So in this brief guide, we’ll be telling you when is Minecraft 1.20 coming out.

When is Minecraft 1.20 Coming Out? – Answered

The previously released SpongeBob DLC was part of the content upgrade which shows there’s still a lot to discover in the enormous and block-filled world of Minecraft.

The game’s 1.19 patch was released in early June and was known as The Wild Update. This update introduced players to ancient settlements in the Deep Dark biome along with a new friendly mob, frogs, boats, muck, treasure chests and even a warden boss.

Millions of players have been anticipating the arrival of Minecraft 1.20, the next juicy update that should introduce a lot of exciting features to the game. There is currently no official release date or title for the Minecraft 1.20 update from the game’s website nor from the various communities.

Using their previous release slates, we predict that Minecraft 1.20 will be released sometime in November 2022. Also, the developers might decide to extend this date a bit further and if that happens to be the case, we might be looking at December or January 2023 before we can get our hands on the Minecraft 1.20 update.

Although a lot of players are anticipating the 1.20 update, there’s still a ton of new features to enjoy from 1.19 as well. So be sure to have fun with the current update as you await the release of Minecraft 1.20.

When is Minecraft 1.20 Coming Out? – Answered