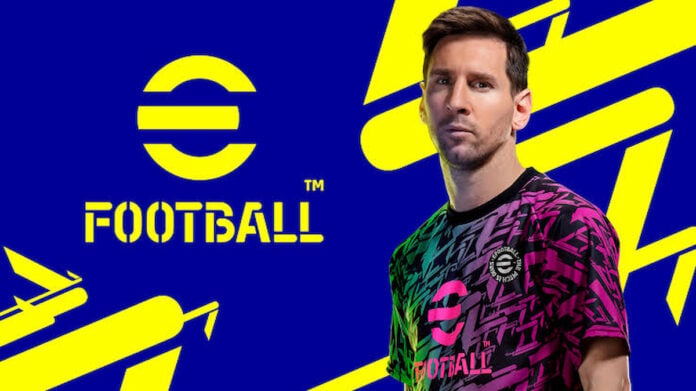 Konami’s eFootball Mobile 2022 has been one of the most anticipated releases of the year. Ever since it launched in late May 2017, Pro Evolution Soccer now rebranded as eFootball, has become the most played and most downloaded soccer game on iOS and Android.

The game’s 2021 update has been around for sometime, even longer than it should and although players have been eagerly waiting to get their hands on the all-new eFootball 2022 update, Konami’s development team the game game have delayed its release which was originally scheduled for March 2022.

So in this article we’ll be taking you through the game’s current release schedule and when you can expect to play eFootball Mobile 2022.

When is eFootball Mobile 2022 Release Date?

Konami have announced that eFootball Mobile 2022 will be released on June 2nd. As players who have been playing the game since 2017 uptil now would know, this release is not a solo release but more like an update.

So eFootball 2021 will be updated to eFootball 2022 on June 2nd and players can enjoy the all-new features such as controller support, cross-platform between console and PC players, friend mode and other new features to expect.

Konami have also announced that when the game is launched on June 2nd, there is going to be a server maintenance which will stick around for a few hours. This is a typical procedure that happened with previous updates as well. It is to ensure that players do not encounter server connectivity issues such as overload that forces some players out when the maintenance is over.

Having more than half a billion downloads, the maintenance could take longer than expected and players may not be able to get their hands on the game until a day after and if we’re lucky, we might get to play the game today.

When is eFootball Mobile 2022 Release Date?