Home Game Guides When is DogLife Being Released? 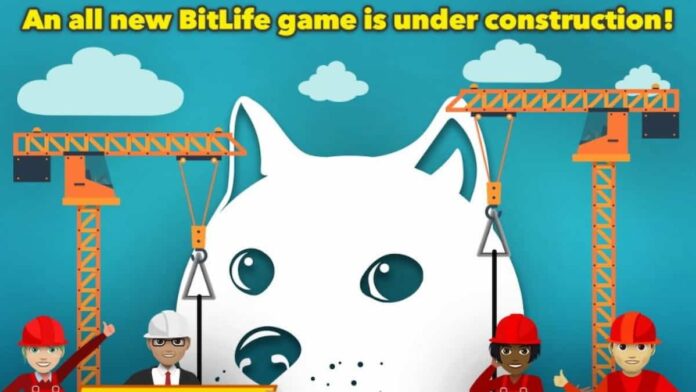 DogLife is a new game that the developers of BitLife announced a month ago. On September 29, 2021, the information about the new game was published on the official Candywriter’s BitLife Twitter account. This game is going to be a simulator of dog life, where you will be able to become a good pet or a nightmare for your owner. In this article, we are going to share the details of DogLife’s release date.

On September 29, 2021, a post about a new game was published on the official BitLife Twitter account. The new game appears to be a dog life simulator developed in the same manner as another Candywriter’s game, BitLife. In this announcement, you could see a picture that shows the new game and a sign that tells you that the game is coming in November 2021. The game was released on November 1, 2021, so players are able to currently play it.

DogLife is a game with most of its basic gameplay mechanics similar to those of BitLife. You are able to play as a house dog, street dog, or shelter dog. You will need to watch your home, humans, and care about your relationships with other animals. There will be a Hierarchy mechanic that will show you the current respect of different animals. You will also be able to choose different breeds of dogs that you want to play with. The game appears to be a good dog simulator, and there is no doubt that the developers of BitLife have managed to develop another great mobile game in this genre. 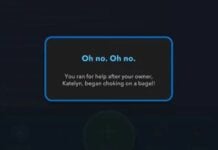 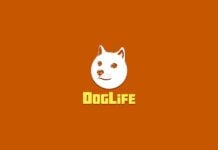 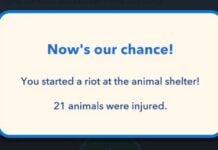 DogLife Nonfatal Decision Achievement: How to Start a Riot in the Animal Shelter