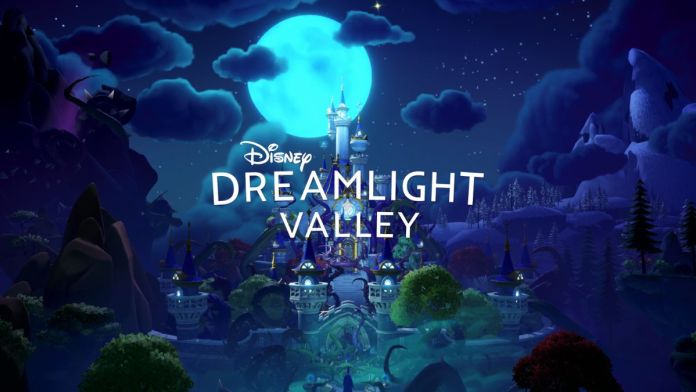 Disney Dreamlight Valley has grabbed to attention of so many fans already through Early Access that they are already asking for another update. The life sim game from Gameloft has given some clues as to when we could expect more characters and features coming. Find out below the answer to the question everyone is asking: When is Disney Dreamlight Valley next update? – Answered.

According to the Disney Dreamlight Valley Twitter page, players should expect to see some of their most favourite and most feared Disney characters introduced in the next two updates. Along with the characters will be new realms, new stories, and more!

These updates will be free, and look like they will first be Lion King themed, and then Toy Story will be on its way. Both updates are said to be arriving in Fall 2022. Early Fall will bring Scar and a main story continuation, along with some other surprises. Late Fall will see Woody and Toy Story coming to Disney Dreamlight Valley with a new Realm and more!

They also say more of these fun updates will be arriving in 2023, with hopefully not too long to wait between each one. It is hard to say exactly when each of these updates will come to Disney Dreamlight Valley, but judging from when the Star Path ends (October 10th 2022), we should see the first of the 2 Fall updates very soon after that.

When is Disney Dreamlight Valley Next Update? – Answered