Home Game Guides When is Daryl Coming Back to State of Survival? 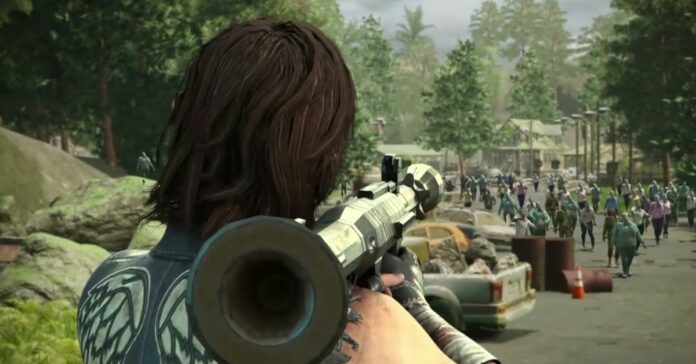 Daryl Dixon is a very famous character from a popular TV series named The Walking Dead. This hero is a collaboration character between The Walking Dead and State of Survival. Both products are based on zombie apocalyptic settings, so it is obvious that such crossover had to appear. However, the developers claimed that Daryl leaves State of Survival. So, some players from the community have a question about his comeback. This guide will tell you the information about possible Daryl Dixon’s return.

Daryl Dixon in State of Survival is a crossover character from The Walking Dead TV series. As a collaboration hero, he was available only during the special event, and there is no way to get him after the end of it. The developers claimed that Daryl leaves State of Survival a couple of days ago. So, it is unlikely that players will be able to get him right now. However, there is still a hope that there will be an event rerun or different event where you will be able to get this character into your collection.

Even though The Walking Dead is a popular TV series some players from the game’s community were complaining about this event and different problems related to it. Such a bad reputation may affect the future possibility for Daryl to come back. But, you shouldn’t lose your hope to get the character and try to inform the developer that you want him to return by raising activity in their social media.

When is Daryl Coming Back to State of Survival?