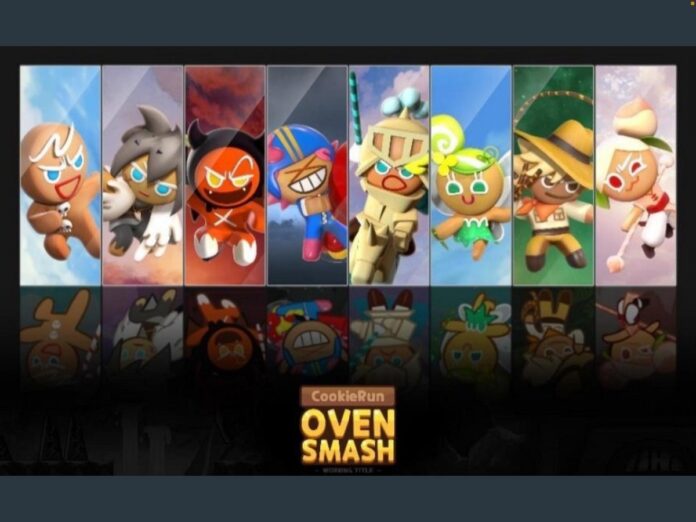 The Cookie Run franchise is a series 10 years in the making. Under the leadership of Seoul-based Devsisters, the studio released its first game in the franchise, Cookie Run: Oven Break, in 2009, going all the way up to Cookie Run: Kingdom in 2021.

Devsisters have mentioned that Cookie Run: Oven Smash will probably be the first game of the three to release. Here’s what we know so far.

Cookie Run: Oven Smash will be a Multiplayer Online Battle Arena (MOBA) game, the likes of which we have seen recently in Pokémon Unite and even further back, in League of Legends.

The game is expected to consist of players utilizing their cookie characters in a huge arena to face off against one another. Using their cookies’ unique skills and playstyles, the players’ own strategy and the game’s expected platformer-like gameplay, ensures that players will be engaged for a long time!

As of today, we only know limited information regarding Cookie Run: Oven Smash. According to the Devsisters blog, the game is expected to make a full release at the tail end of 2022 on mobile platforms and Steam on PC. Realistically, players can expect either a fall or a winter release to this new Cookie Run MOBA extravaganza!

As always, we will keep you posted as more information becomes available to us!

When is Cookie Run: Oven Smash Coming Out? – Release Date