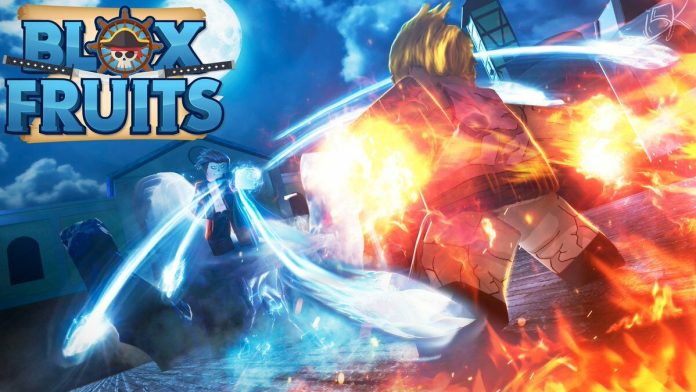 Roblox’s Blox Fruits gives players the opportunity to become the strongest and most powerful fighter ever! Become a master swordsman or an expert with Blox fruits and fight the toughest enemies and most powerful bosses. Update 17 part 2 is currently live with new weapon, new boss, and so much more, and players are excited for part 3. Check out our guide below to find out when is Blox Fruits update 17 part 3 coming out? – Answered!

The next major update coming to Blox Fruits will be update 17 part 3. The Blox Fruits devs have said it will be the biggest update yet! With 4 new developers involved, this latest update is sure to be the most exciting.

Sneaky peeks into what update 17 part 3 will include shows there will be the following:

There is also talk of there being a new secret system involving the builds. These are supposed to make players use melee and sword/gun builds more often, rather than relying on melee and fruit. The devs have also promised to be refreshing the variety in weaponry to encourage players to use more than just highest damage weapons.

The release date for this major new update should be very soon. Around the beginning of August it was announced that Blox Fruits update 17 part 3 would be ready in ‘a couple of weeks’, so it is assumed the release date is fast approaching.

Related: How to Unlock Dark Coat in Blox Fruits

From what the devs have been saying the update could arrive anywhere between 14th August and 1st of September. We will have to be patient as the devs continue to make it perfect! Until then, good luck and happy battles in Blox Fruits!

When is Blox Fruits Update 17 Part 3 Coming Out? – Answered