Home Game Guides When is Bleach Season 17 Coming Out? – Answered 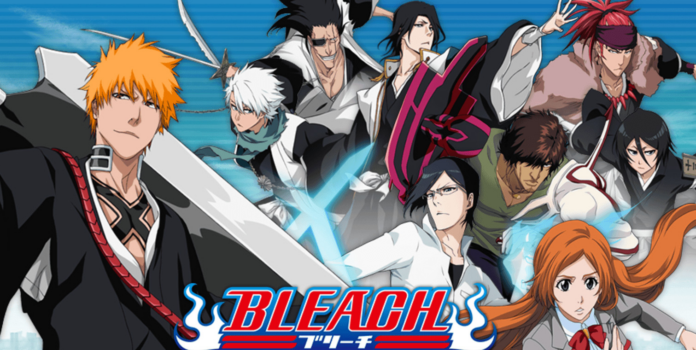 Anime is one of the most popular types of media content nowadays and there are lots of great titles with armies of fans. Bleach is one of these franchises and it has a huge community of viewers who like it. However, the series was shit down a few years ago and for all these years fans waited for its return. So, today we will tell you when is Bleach Season 17 coming out.

What is Bleach Season 17?

The Bleach franchise is one of the most popular anime and manga series. This universe is based on the afterlife and various worlds that can be visited by the souls of dead people. However, you don’t have to die if you want to get to some of these places.

The protagonist is a Japanese teenager named Ichigo Kurosaki and he managed to become a Shinigami. These gods of death are a vital part of the world and along with his new powers the hero gets lots of obligations. So, during the events covered in anime and manga, Ichigo met lots of characters and dealt with various threats.

Season 17 is a long waiting sequel and it seems that there are lots of fans who waited for it. The manga already covered the story of this season and those who haven’t read it yet will finally be able to know what happened there. So, let’s find out the release date!

When is Bleach Season 17 Coming Out?

It is reported that Bleach Season 17 is going to release in October 2022. So, it will come out really soon and the fans will be able to enjoy a new story about Ichigo and his mates.

The Bleach franchise is quite popular and it includes not only anime series and manga. If you are interested in some Bleach games then you could check different articles that cover this topic on our website. We will be glad if they help you to find what you need!

When is Bleach Season 17 Coming Out? – Answered