Home Game Guides When Does The Snow Go Away in GTA Online? – Explained 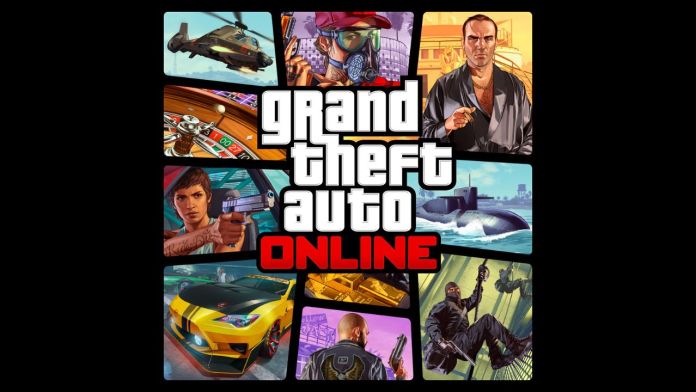 Grand Theft Auto Online is a real-time game that while it doesn’t follow all real-life events, is a big one maintaining weather patterns like snow, especially during winter. The holidays, however, have passed and the slow is starting to fade in most parts of the real world.

However, a lot of GTA Online players are still enjoying the snow in the game but if you’re one who has grown tired of the snow and you’re wondering when does the snow go away in GTA Online, allow us to answer that in this article.

When Does The Snow Go Away in GTA Online? – Explained

Upon finding all the snowmen in the game, the snow will automatically fade away. Similar to Los Santos in real life which gets snow every year during winter and the snow usually goes away in early January.

In GTA Online, however, Rockstar might make the snow go away sooner than later with a quick update and they might decide to make it stick around for a few more weeks. If we’re speculating, then we can say that the snow in GTA Online will probably go away in the next couple of days or sooner.

For now, however, there are lots of collectibles and missions currently in the game that still features an insane amount of snow. So if there are any interesting missions or collectibles you want to get in the snow, be sure to do it while the snow is still around.

And since Rockstar is yet to officially announce or tease the date when the snow will disappear, we suggest sticking with January 6, 2023, as the last day of snow in GTA Online. However, it could last even longer if the developers decide to prolong it, so be sure to enjoy the snow while it lasts.

There are lots of interesting features that players should expect from Rockstar in the new year, one of which might be an update on Grand Theft Auto 6.

Grand Theft Auto V is easily one of the most prestigious video games ever released and if you haven’t played it, then go grab it as it’s available on PlayStation 5, PlayStation 4, PlayStation 3, Xbox Series X/S, Xbox One, Xbox 360, and PC.

When Does The Snow Go Away in GTA Online? – Explained