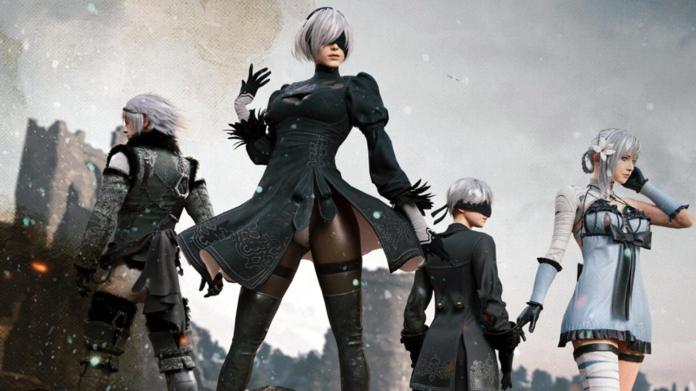 PUBG New State is the sequel to the successful battle royale game PUBG Mobile. The game has taken a huge step forward, providing players with new futuristic features, new environments, modes, and weapons. Also, various interesting events often take place in the game. And in this guide, we will tell you about the upcoming collaboration between PUBG New State and another very popular game.

At the end of April, an incredibly cool event collaboration with Square Enix will begin in PUBG New State, namely with the NieR series. Fans of both series will be able to enjoy various events and get a lot of collaboration items. So, let’s take a closer look at this event.

This event will start on April 29th and run until May 19th. Players will only have 3 weeks to claim all limited rewards. After completing all the event quests, players will receive a limited NieR Series profile icon, frame effect, and frame profile.

The most important part of the event will be the new costumes of the main characters of the NieR series. Players will have the option to dress their character as Kaine from NieR Replicant ver.1.22474487139 outfit or as 9S and 2B from NieR: Automata. However, for this, you will have to be very active in the game during the event.

RELATED: What Kinds of Among Us Gear is Coming to PUBG New State

Also, players will be able to open NieR Series themed crates, in which it will be possible to get special limited items. For example, new vehicle skins, weapons, armor, and more. We are looking forward to this collaboration, and also recommend that you do not miss this limited event. After all, the second such event may never happen again.

When Does NieR Characters Crossover into PUBG New State