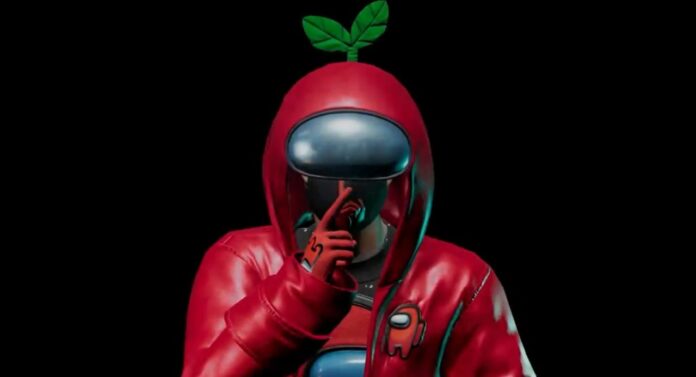 Crossovers in online multiplayer games used to be incredibly rare in the past, but nowadays, if any given becomes popular, you can expect some of its content to make the jump to other popular games, as we have seen happening in Fortnite recently.

The battle royale game by Epic, however, isn’t the only multiplayer game receiving crossover content, as something new is landing in PUBG New State that is set to make fans of Among Us quite happy.

Here’s all the gear inspired by Among Us that you can get in PUBG New State.

The PUBG New State x Among Us crossover brought a brand new weapon skin inspired by the popular game developed by InnerSloth that is very fun to use. This dynamic skin shows characters from Among Us, and it can be bought for multiple weapons in the PUBG New State in-game store.

Alongside this nice dynamic gun skin, PUBG New State now also features sound effects, kill feeds and loot boxes inspired by Among Us which are all included in a single bundle. If you want to preview the bundle’s content, you can take a look at the video below, and see if the purchase is worth it.