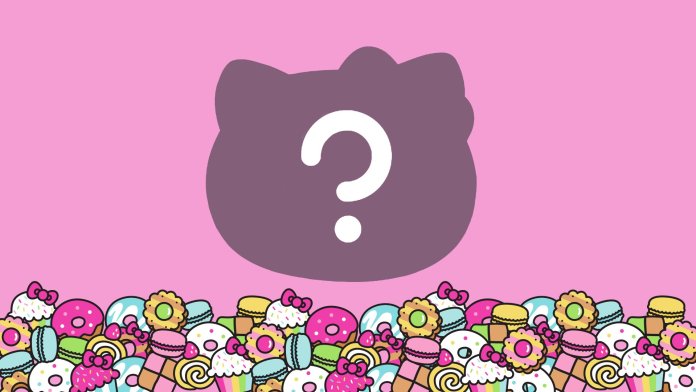 If you are a Hello Kitty fan, then there’s a new Roblox game called My Hello Kitty Cafe just around the corner. Roblox has become a household name at this point and has witnessed several popular franchises make their way onto the platform. Now, one of the biggest and most well-known Japanese fictional characters, Hello Kitty, is getting its own Roblox game. But when does this new Hello Kitty game come to Roblox?

RELATED – How to Unlock Sonic in Roblox Sonic Speed Simulator

When is My Hello Kitty Cafe releasing on Roblox?

Developed by Rock Panda Games, My Hello Kitty Cafe is a brand new upcoming Roblox experience in which players will be tasked with running and managing their own Hello Kitty-themed cafe. A Roblox Twitter account going by the name RBXNews discovered the My Hello Kitty Cafe game on the platform.

The game is currently in alpha and as per the developers, Rock Panda Games, they are eyeing a release somewhere at the end of April this year. Here’s what the official remark on the developers’ website on Roblox reads:

“A new game will arrive at the end of April! Rock Panda Games and Sanrio® have officially teamed up to bring for an all-new and exclusive Roblox game, 《My Hello Kitty Cafe》”

This makes the game just a few days away if there are no delays. It is expected that the developers will share more news about the game as well as treat us with a definitive release date.

RELATED – How to Get Star Shard in Roblox Wacky Wizards

When Does Hello Kitty Game Come to Roblox