Home Game Guides When Does Flick Come to Your Island in Animal Crossing: New Horizons 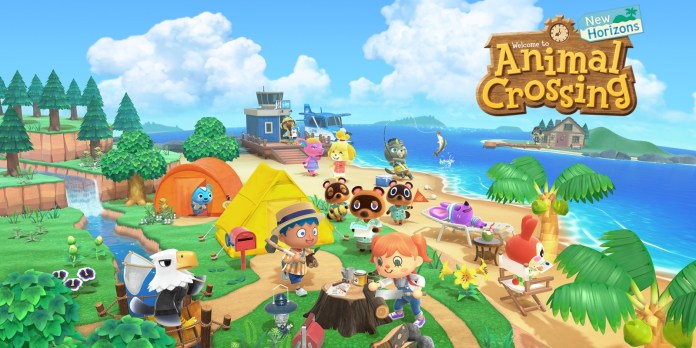 There are tons of surprises that’ll come your way in Animal Crossing New Horizons with Flick the Chameleon being one of them. Flick is a travelling merchant who purchases bugs and sells statues. He can be a really useful merchant who can give you some really cool loot!

And in this article we’ll be guiding you on when and how you can know when Flick will pay a visit to your island in Animal Crossing New Horizons.

When Does Flick Come to Your Island in Animal Crossing: New Horizons

Apart from being a special visitor in Animal Crossing: New Horizons, Flick is also a newcomer to the series. Unfortunately, there’s no set date or schedule that determines Flick’s arrival. He shows up randomly according to his own whims but you should expect to see the merchant atleast once a fortnight.

You’ll need to be on the lookout for him everyday. You can spot him as a bright-looking red chameleon in a black leather vest. He’s hard to miss, and since he shows up randomly, there’s really no special way to know when exactly he will come to your island.

There aren’t any particular event or weather restrictions that’ll stop him from showing up either. And once he does, Flick will stay on your island for 24 hours, typically from 5 AM to 5 AM, giving you enough time to track him down and make use of his services.

So for players who are looking to make a ton of money and build up their island, Flick is one to look out for as he will be purchase your bugs at a higher price than what you can get from selling them at Nook’s Cranny, so waiting for Flick’s arrival is worth it.

Lastly, Flick has no particular spot for when he shows up. He just meanders about all the accessible areas of your island, so you ought to be careful not to miss him and thoroughly check the entire island everyday.

When Does Flick Come to Your Island in Animal Crossing: New Horizons