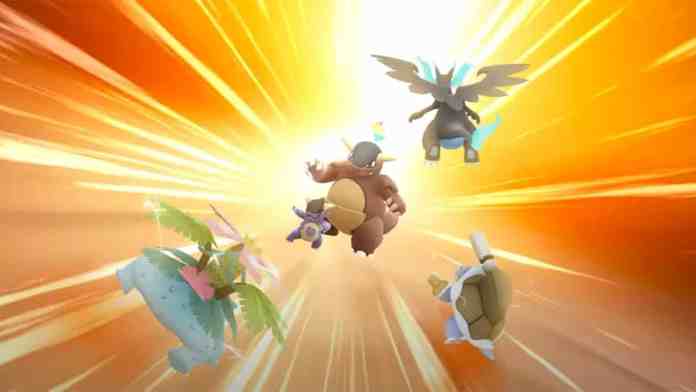 There are many different games in the Pokemon franchise. And one of the most popular is Pokemon Go. Players can go outside and hunt various Pokémon or fight other trainers. There is also a special Raid feature in the game, for which players need to unite to win. And in this guide, we will tell you Raid Hours.

When Do Raid Hours Take Place

In Pokemon Go, there are various Raids in which trainers hunt for a stronger version of a Pokemon. For more difficult Raids, trainers will need to team up to win. To participate in Raids, you must use a Raid Pass. It can be obtained at the gym once per day.

Raid Hour is the hour when players can take part in the Raids. In May, this hour takes place every Wednesday from 18:00 to 19:00 local time. And here is a list of all the Raids that are available in May:

RELATED: What Can Beat Araquanid in Pokemon Go

Also, in May, Mega Raids will take place, in which trainers will be able to receive various rewards and Mega Energy for Mega Evolution. Here is the Mega Raid schedule:

That’s all you need to know about Raid Clocks in Pokemon Go. Also, if you want to capture a Pokémon in a Raid, you should stock up on premier balls. We hope you enjoyed this guide.

When Do Raid Hours Take Place in Pokemon Go