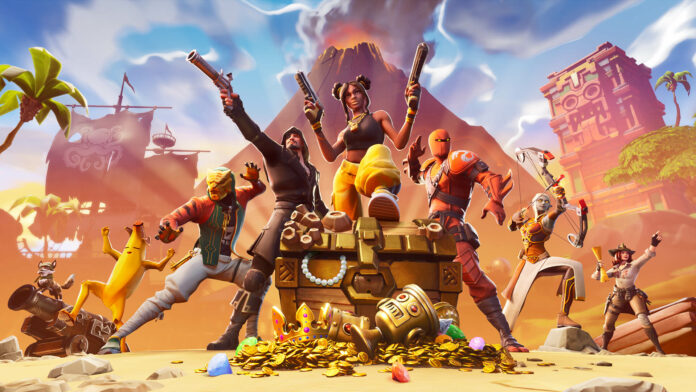 Fortnite is among the most streamed games and it garners a lot of audiences. The latest season release saw the return of many old streamers and among them was Ludwig. He recently won the “Streamer Of The Year” at the 2022 Streamer Awards and was one of the most subscribed streamer on Twitch.

Now, Ludwig Ahgren recently announced a streamer-exclusive Fornite Invitational event/tournament. These new custom lobbies will feature the no-build mode and will only have a selected number of players. Here’s all you need to know about Ludwig Fortnite Tournament.

What is Ludwig Fortnite Tournament?

Ludwig Fortnite Tournament is a streamer-exclusive Fornite Invitational event hosted by none other than Ludwig himself. These custom lobby matches will have the no-build mode which is also the current highlight of Chapter 3 Season 2.

When does Ludwig Fortnite Tournament start?

In one of their most recent tweets, Ludwig shared details about his new streamer-only event where he said that he will be returning to streaming and has his own mini-tournament planned. According to the tweet, the Ludwig Fortnite Tournament will happen on Mondays and as mentioned in the tweet it will start at 5:30 PM EST / 2:30 PM PST.

Beyond this, no further details have been shared. However, these custom lobbies will feature some very prominent names from the streaming world like Felix “xQc” Lengyel, Rachell “Valkyrae” Hofstetter and Imane “Pokimane” Anys and others.

RELATED – Who is Sayara in Fortnite and When Does She Arrive

When Do Ludwigs Fortnite Tournaments Start? – Times and More Info