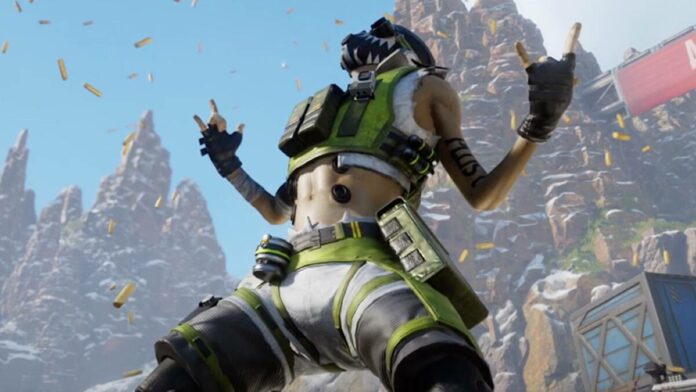 Apex Legends is one of Electronic Arts’ most successful games with over 100 million unique gamers. Not so long ago, EA announced that they were going to bring the game to mobile devices. And the game is already available for gamers around the world. When did apex legends mobile come out? In this guide, we will give you the answer.

When Did Apex Legends Mobile Come Out?

Apex Legends is a shooter where you play as various heroes called Legends in a large arena. EA first announced its intention to bring Apex Legends to mobile devices two years ago, shortly after the game’s release on PC and consoles. Then, in April 2021, EA revealed that it would be opening regional beta versions of the game on mobile devices, specifically to users in India and the Philippines. This was followed by tests in Hong Kong, Mexico, Lebanon, Colombia, and Peru, and was later joined by Egypt and Turkey.

Related: How to Get Placement Points Fast in Apex Legends Mobile

In Apex Legends, up to 60 players enter the game in squads of two or three players. They land on a map that is constantly shrinking and destroy other units in an attempt to remain the last team. In addition, the mobile version of the game fully supports touch screen control.

The main thing that distinguishes Apex Legends from other games in the battle royale genre is the characters, each of which has different abilities and personalities. You can choose between the relatively tanky Gibraltar, which can shield the team, or the fast Octane, which scatters trampolines all over the map. There are currently 18 characters to choose from.

This is everything you need to know about Apex Legends Mobile’s release date. Are you enjoying the mobile version of the game? Write in the comments section below!

When Did Apex Legends Mobile Come Out? – Answered