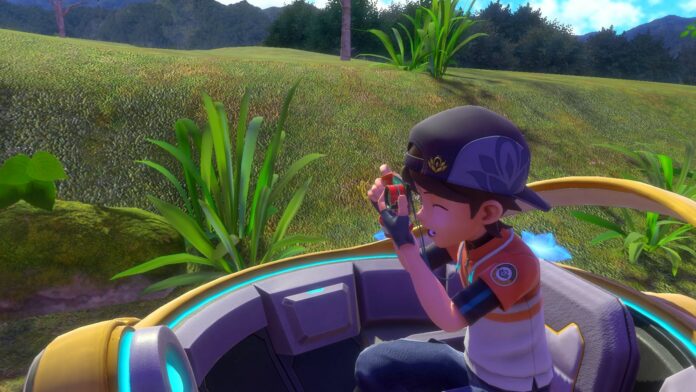 It has been some time since New Pokémon Snap was released on Nintendo Switch worldwide, and it looked like Nintendo was done with the game upon release, as the Japanese publisher did not mention if additional content was eventually coming to the game. Thankfully, it seems like the silence surrounding the matter was only to make the announcement of a major free update more exciting, as new content is finally coming later today to the game.

But what does the first free major New Pokémon Snap update include? Let us find out.

The first New Pokémon Snap free update introduces three new areas that are filled with Pokémon to find and secrets to discover. The first new area is the Secret Side Path, a very creative course where you will be shrunk down to get a new perspective of the Lental Region and its mysteries. The second is the Mightywide River, a river course located in Belusylva where you will meet plenty of Water-type Pokémon. The third and final new area is Barran Badlands on Voluca Island, a desert area that is way more dangerous than that seen in the vanilla game, as this one is filled with poisonous swamps and other dangers. All areas come with a day and night variant, like in the main game, so you will be able to embark on 6 additional expeditions once the update goes live.

The New Pokémon Snap first free update will introduce 20 new Pokèmon. All the new Pokémon have yet to be revealed, but the update’s reveal trailer confirmed that Psyduck, Tropius, Gyarados, Shroomish, Feraligatr, Swalot and Rockruff will be added to the game. Considering that you will have to picture different behaviors to complete their Photodex entries, you can expect 20 new Pokémon to be more than enough to keep you entertained for a good while.

As reported by Serebii, the New Pokémon Snap update will also introduce some quality of life improvements. Once the update goes live, players will be able to retry a level after completion with a different Research Level without having to exit. It will also become possible to go directly to the Research Camp without having photos evaluated automatically. LenTalk requests will also see some tweaks, as a photo that meets the requirement for completing one will be flagged before it gets evaluated. Finally, it will also become possible to save a photo directly onto the Nintendo Switch from the photo editing mode.

When Does the Update Release? 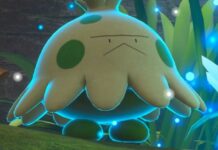 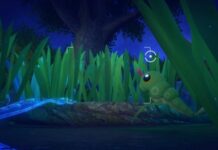 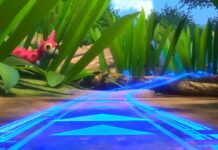