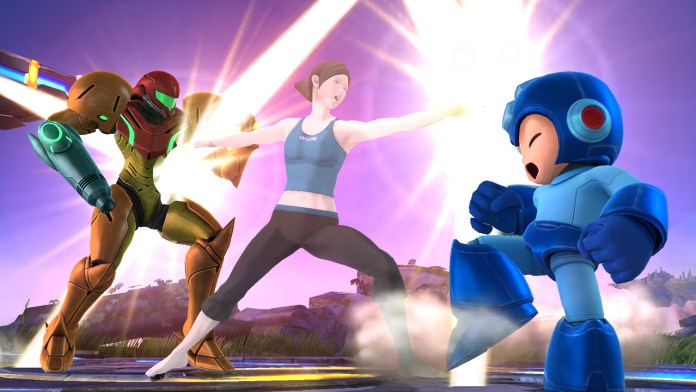 Super Smash Bros. Ultimate has been going strong since its release back in 2018, and the development team supported the game in the best possible way by releasing multiple patches that improved the game’s balance and introduced new content, and many DLC characters lifted from the most diverse gaming franchises, ranging from Persona and Final Fantasy to Kingdom Hearts.

Today, a new Super Smash Bros. Ultimate patch has gone live, tweaking several characters. Here’s everything you need to know about them.

While the main focus of the Super Smash Bros. Ultimate 13.0.1 patch is balancing the cast out, it does include some new features. From now on, the game will support the Samus and E.M.M.I. amiibo figures that were released alongside Metroid Dread. By scanning them in the Games & More amiibo option, you can receive their spirit. You can also use the Samus Metroid Dread amiibo as a Figure Player.

Below, you will find all the changes for these fighters included in the patch.

The Super Smash Bros. Ultimate 13.0.1 patch is the last patch to include fighter adjustments, so unless some of these changes brought massive glitches, we will not be seeing any further changes to characters. Super Smash Bros. Ultimate has reached the final stages of its life, so it’s not surprising that the developer is scaling back the amazing support it has provided over the years.