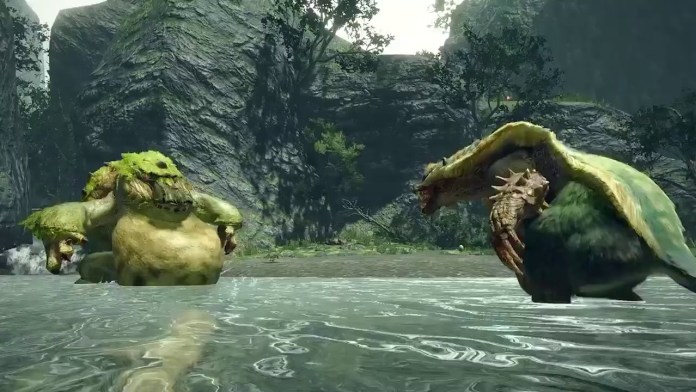 Monster Hunter Rise may have been released a while back, but the game is far from being dead, as Capcom is constantly releasing updates and new content for its popular Nintendo Switch exclusive.

Now, the Japanese developer released the new 3.6.1 update, which introduces some changes to the game. What exactly are these changes? Let’s find out.

The Monster Hunter Rise 3.6.1 update is a little light on new features, which isn’t surprising, considering the development team is hard at work on the Sunbreak expansion that will release next year.

The new update introduces support for new Event Quests that will be available every week, support for new DLC that can be purchased from the Nintendo eShop, and a Gyro Correction function to the Gyroscope options that allows players to decide how frequently the position of the gyroscope is recalibrated. This should make gyroscope controls feel much better, compared to the previous versions of the game.

The 3.6.1 update also packs a high number of bug fixes, ranging from visual to gameplay bugs. Most of these bugs happen rarely, but so not too many players experience them, but it’s still nice to have them fixed.

And that’s it for the Monster Hunter Rise 3.6.1 update. A very light update, compared to previous ones, but a welcome one nonetheless.