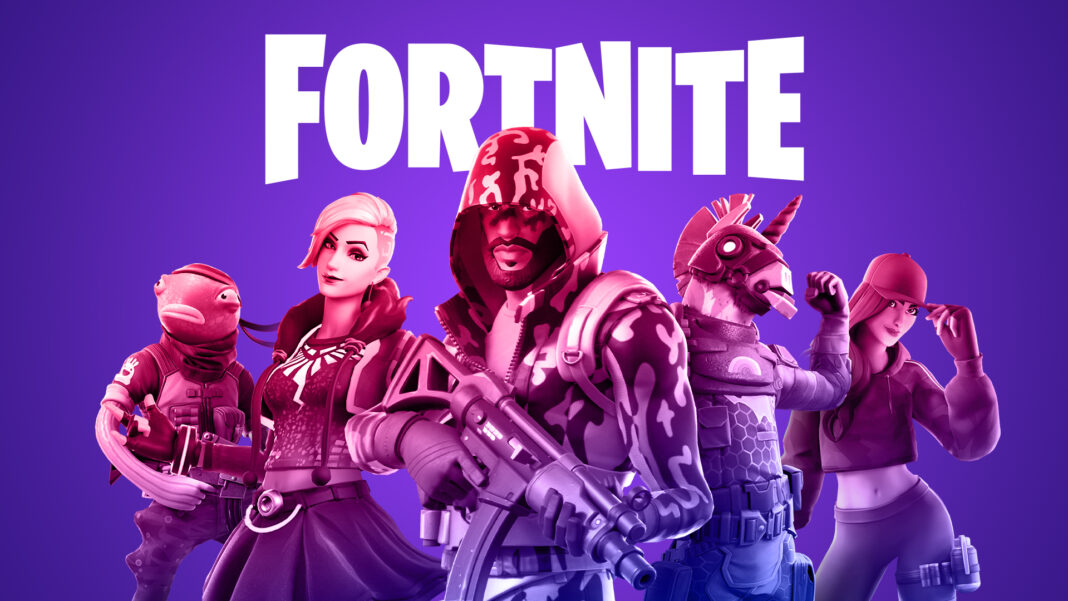 Fortnite offers vehicles like Cars and Trucks in which players can hop on to move from one location to another—or simply listen to the wide selection of songs from some of the most famous artists that play on the Radio found inside these vehicles.

Related | How to Overheat a Sideways Gun in Fortnite

We have many players who, during a match, find a great song playing on the radio, but they don’t have time to check the artist or the exact song name to listen to it outside of the game.

There are many players who want to learn about what songs play on Fortnite’s Radio Stations. So, to help such players out, we have prepared a handy guide that lists every song and Radio Station available in Fortnite.

All Radio Stations in Fornite and Songs in Them

Here is the list of all Radio Stations, including songs on them, in Fortnite: 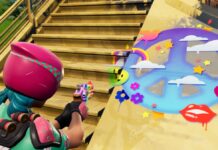 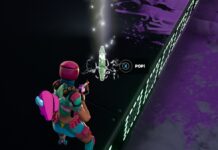 Where to Find Party Poppers in Fortnite Chapter 3 Season 3 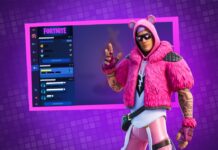 How to Add Social Tags to a Fortnite Profile