Home Codes What Platforms does One Piece Odyssey Release on? – Answered 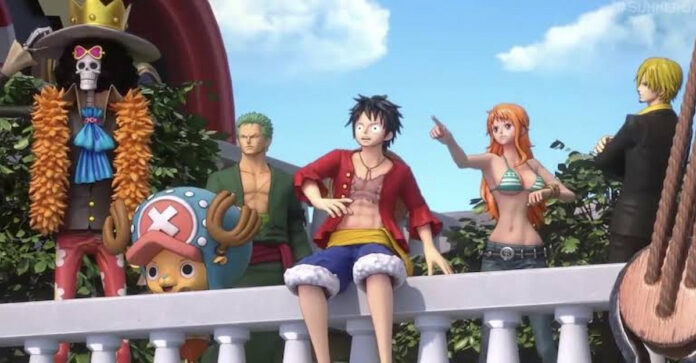 One Piece Odyssey is the next big game that’s based on the popular manga and anime series about super-powered pirates who are embarking on various adventures across the open seas.

The turn-based RPG game will see Luffy and his crew explore the legendary island of Waford and uncover the story of its inhabitants. One Piece Odyssey also has some visual similarities with the Persona series as well. So here are the platforms Once Piece Odyssey will be released on.

What Platforms does One Piece Odyssey Release on? – Answered

The game is currently open for pre-orders and there are three different editions that you can choose from. There’s the Standard, Deluxe and Collector’s Edition of One Piece Odyssey. The Standard Edition is the no-frills version of the game and you can get a bonus when you order any one of the three editions.

The Deluxe Edition comes with an additional Sniper King costume for Usopp, two in-game accessories called Petite Jewelries, and the game’s Adventure Expansion Pass that will get you access to the game’s future DLC and 100,000 Berry, the in-game currency.

The Collector’s Edition has everything features listed so far along with a statue of Luffy and Lim and a steel bookcase and collector’s box for housing the game.

Some of the bonuses you can get include a set of outfits for the Straw Hat crew and a set of 10 Energy Apples, 10 Excite Apples, and 3 Golden Jellies for use in-game.

The game is scheduled to launch on January 13th, 2023 for the aforementioned platforms. However, the game’s first announcement stated that it was coming out in 2022, obviously, it has been moved to next year.

What Platforms does One Piece Odyssey Release on? – Answered