Home Game Guides What New Skins Are Coming to Mobile Legends: Bang Bang Through May 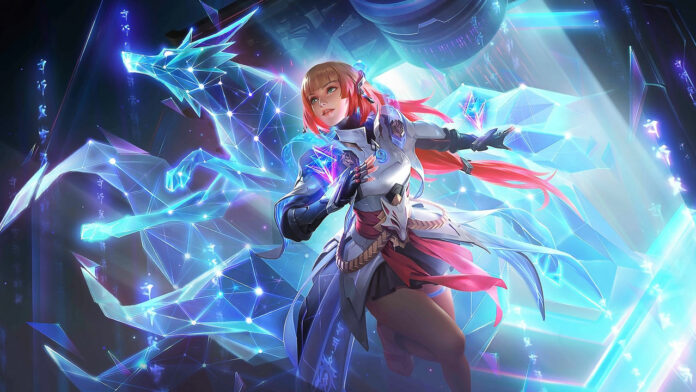 Mobile Legends: Bang Bang is a classic representative of MOBA games. Players fight 5v5 battles on different maps. Each player chooses one of many different characters and tries to help their team destroy the enemy base. But also in the game, there are often various events with cool rewards. And now, the game is hosting an anniversary-themed event.

What New Skins Are Coming to Mobile Legends: Bang Bang Through May?

Moonton Games are holding a massive celebration of the game’s anniversary. The celebration runs from April 12 to June 5. During this period, players will be able to participate in various interesting events, receive cool rewards and, of course, buy limited skins.

The browser events dedicated to Ling, Wanwan, and Yin have already ended. However, players can purchase cool new skins for these characters:

These skins can be purchased from the in-game store with a 30% discount. But hurry, because, after June 5, these skins will disappear from the store. The new skins not only add a futuristic look to your characters but also add new voiceovers, sounds, and skill effects.

Also, in the game appeared a special skin Psion of Tomorrow Guinevere. If you’ve seen the official trailer for this skin, you’ll definitely fall in love with it. An incredible combination of futuristic and japanese styles made Guinevere a new character. Moreover, the skill animations have also changed to match the style of the skin. We strongly recommend you to purchase it, even if you don’t often play Guinevere.

What New Skins Are Coming to Mobile Legends: Bang Bang Through May