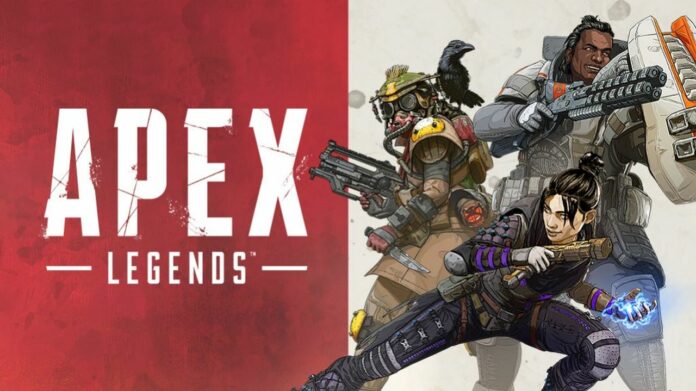 Ever since Respawn started talking about Apex Legends Season 13, they made it clear that this season would bring some major changes to Ranked mode so as to improve the experience for all types of players.

Now, the developer has finally revealed all the changes that will be introduced in Season 13, and they will be big indeed. Here’s everything you need to know about them.

What Major Changes Are Coming to Apex Legends Ranked Mode in Season 13?

As detailed on the Apex Legends official website, the ranked experience will evolve with the launch of Season 13, introducing big changes that will focus on the two main pillars of the Apex Legends Ranked mode: teamplay, and playing for winning.

To incentivize teamplay even more, from Season 13, all players in a team will receive some RP for when any player on the team gets a kill. In addition, Kill RP Cap will be removed and base value of each kill is worth increasingly less, down to a certain minimum value. The assist timer will also be increased from 10 seconds to 15 seconds, and it will be refreshed upon player’s revival, making it easier for players to get an assist credit in certain situations.

Apex Legends Season 13 will also bring Tier Demotions, which will allow players’ skills to be better reflected for a better experience. Not all players can get demoted, however, as demotion protection will be granted to players in the first three games they play in a new tier. After protection is removed, however, they may be demoted to a previous rank if they drop below certain thresholds. Entry costs across all divisions will also be tweaked, and a new introductory rank, Rookie, will be introduced. As a consequence, Bronze will have entry costs from Season 13 onward.

For more information on all the Ranked mode changes that will be brought by Apex Legends Season 13, you can head over to the official website. All changes will go into effect from May 10.