Home Guides What is Weapon Mastery in COD Mobile 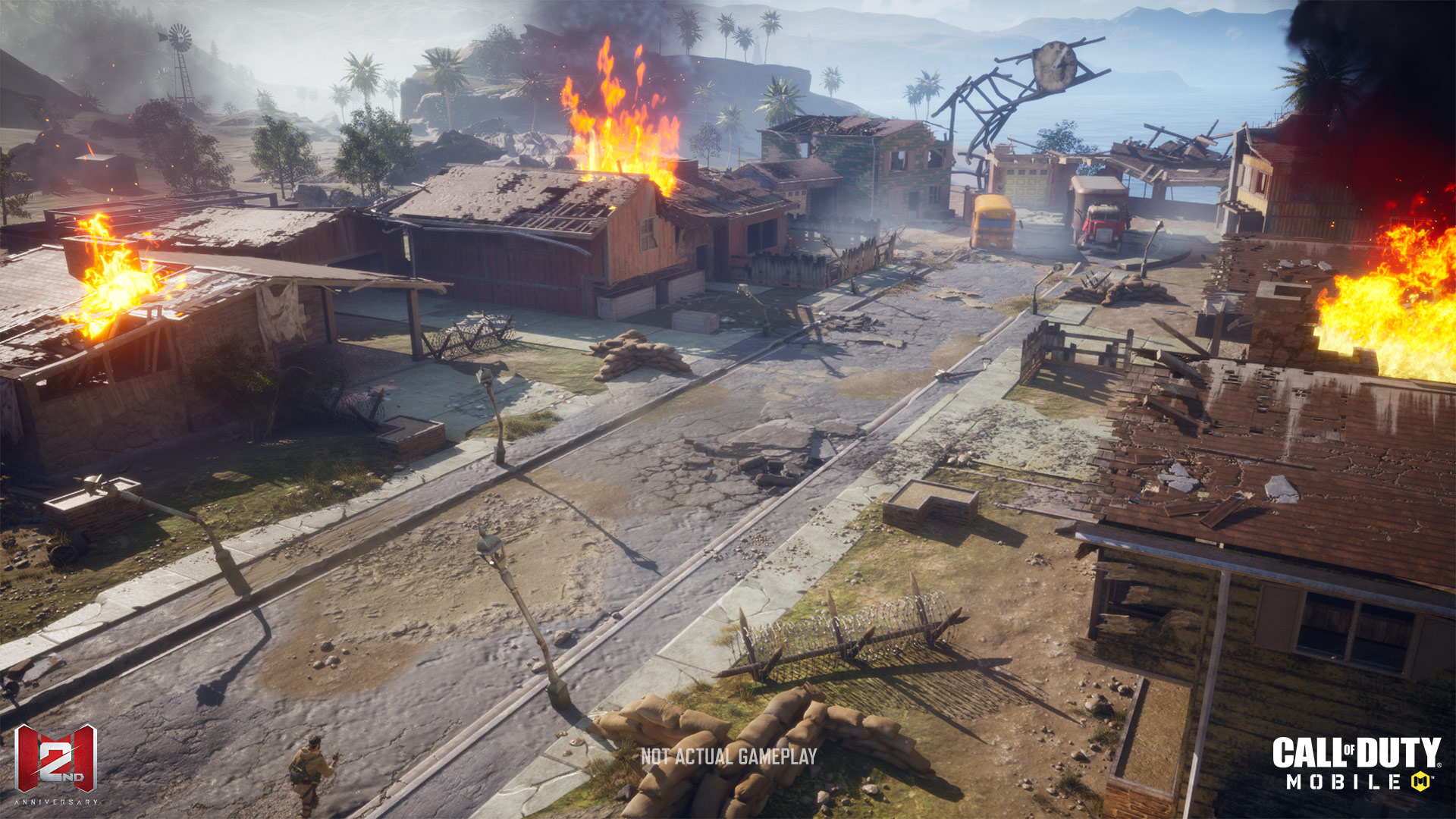 Weapon Mastery is a new addition to Call of Duty Mobile Season 8, besides several other things. This new feature will now have leaderboards for mastering a weapon allowing players to concentrate on a particular weapon. This was not the case before.

Before Weapon Mastery, COD Mobile players would usually get tired of using the same gun for extended periods. This would lead to players violating the meta. But this is about to change. Weapon Mastery in COD Mobile is a great addition as players will need to grind the leaderboard for it.

Activision has even thrown in some rewards on each level of weapon mastery. The leaderboards’ rank will be visible to everyone in every lobby. So grinding for a weapon will be pleasant.

Basically, weapon mastery in COD Mobile is divided into four distinct ranks. The lowest rank is Iron followed by Gold, Platinum, and Master. Once you reach Master rank, you will need to do some grinding to enter the ranked leaderboards.

Weapon Mastery points depend on your overall performance in a match. And are granted based on wins, losses, kills, etc. Here are some ways you can receive weapon mastery points.

Once you reach the legendary rank, you will have the option of choosing the leaderboards of the server of your preference. Weapon Mastery in COD Mobile is a game-changer and it will make the overall gameplay more interesting and appealing to players. 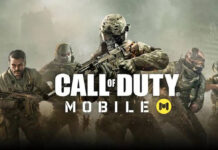 How to Fix Loading Timeout Error in COD Mobile 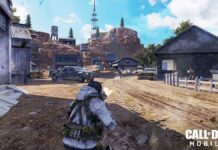 How to Get the Marathon medal in COD Mobile 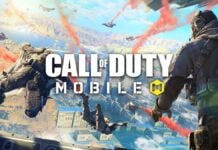 How to Get the Damage Dealer Medal in COD Mobile

What is Weapon Mastery in COD Mobile