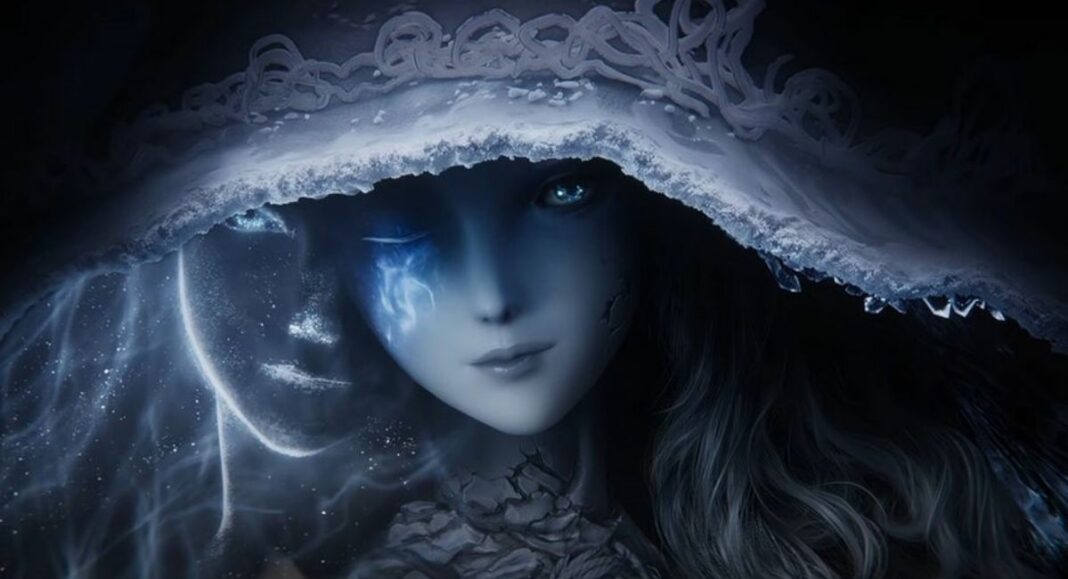 Like any other Soulsborne games or roleplaying games in general, we have many attributes that govern the different offensive and defensive abilities of any character—and Elden Ring is no exception to that.

Related | Where to Use the Sewer-Gaol Key in Elden Ring

The game has eight major attributes and a few minor ones like Vitality that govern the different aspects of the character.

In this Elden Ring guide, we talk about Vitality and how it helps you in your endeavor of becoming an Elden Lord.

What is Vitality in Elden Ring?

Vitality is the attribute in Elden Ring that governs the character’s defense against different attacks. The higher your character’s Vitality, the less they are prone to dying.

Vitality is an upgradable attribute like Vigor, Mind, Endurance, and others. Players can also increase their Vitality in Elden Ring using the below-listed items:

As we mentioned earlier, you can use these items to get a higher Vitality Point that will help you avoid instant death from enemy attacks.

You can further decrease incoming damage by leveling up attributes like Endurance (Increases Physical Defense) and Intelligence (Increases Magic Defense).

Increasing your Poise by using Heavy Armor and Shields will help you lower incoming damage by a lot. These attributes are well suited for Strength-based builds where you just tank through enemy attacks to deal massive damage. 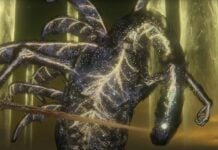 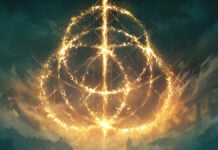 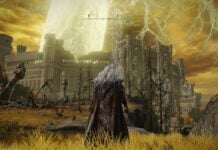 What is Vitality in Elden Ring on Steam Deck