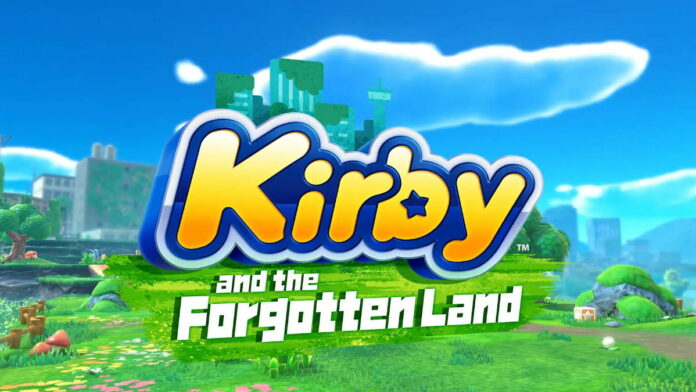 Kirby and the Forgotten Land may be a platform game at heart, but just like the previous entries in the series, it places good emphasis on combat. Something that isn’t too surprising, considering how many Copy Abilities are at Kirby’s disposal this time around.

If all the fighting featured in the main campaign is not enough for you, you will definitely want to unlock the Colosseum as quickly as possible, as the different tournaments found in it will put your skills to the test.

Among the tournaments available in the Kirby and the Forgotten Land’s Colosseum is the Ultimate Cup Z. Here’s everything you need to know about this tournament.

What is the Ultimate Cup Z in Kirby and the Forgotten Land?

The Ultimate Cup Z is the most difficult tournament in the Colosseum in Kirby and the Forgotten Land. This cup will pit you against some extremely powerful bosses for a total duration of 12 rounds. To unlock this cup, you will have to complete the Isolated Isles area.

Given how difficult completing the Ultimate Cup Z tournament is, the rewards for doing so are pretty good. You will get a Species Born of Chaos Chaos Elfilis Figure the first time you win this tournament, as well as 2500 Star Coins and three Rare Stones.

Below, you will find the list of bosses you will have to fight in the Ultimate Cup Z tournament. Do note that bosses will appear in random orders during rounds 1 to 9. To make your life easier, we suggest using the Morpho Knight Sword Copy Ability, as it is powerful enough to defeat enemies in the first few rounds in a couple of hits while letting Kirby restore health with each hit.