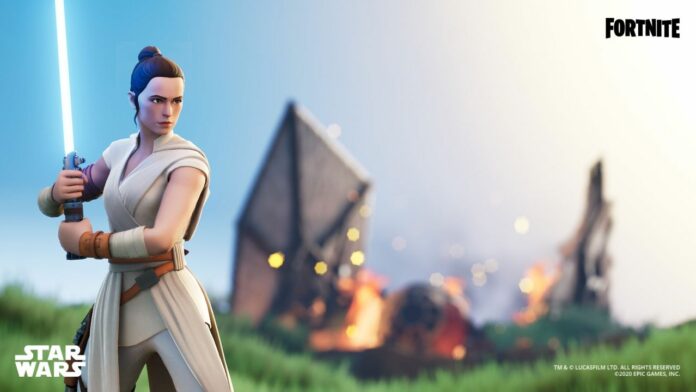 Over the past few months, Fortnite has become something more than the most popular battle royale game ever made. It is also a celebration of video game, comic book, and movie culture, featuring a lot of guest appearances and crossover events that allow players to collect and use unique content inspired by the biggest franchises.

With May 4 being right around the corner, no one should be surprised to see Star Wars content making its way back to Fortnite. And, as part of the May 4 celebrations, a new Star Wars Lighting Cup tournament will soon begin.

Here’s everything we currently know about the Star Wars Lightning Cup in Fortnite.

What is the Star Wars Lightning Cup in Fortnite?

The Star Wars Lightning Cup in Fortnite is a new special Cup whose first session will be held on May 3, and that will allow players to get their hands on some exclusive loot.

Not a whole lot is currently known about the Star Wars Lighting Cup in Fortnite, other than the fact that it is a Duos tournament featuring an adjusted loot pool that has yet to be detailed. It is likely that this loot pool will include plenty of Star Wars-inspired items, such as Lightsabers, which have been confirmed to be coming back to the game soon.

What is the Star Wars Lightning Cup in Fortnite