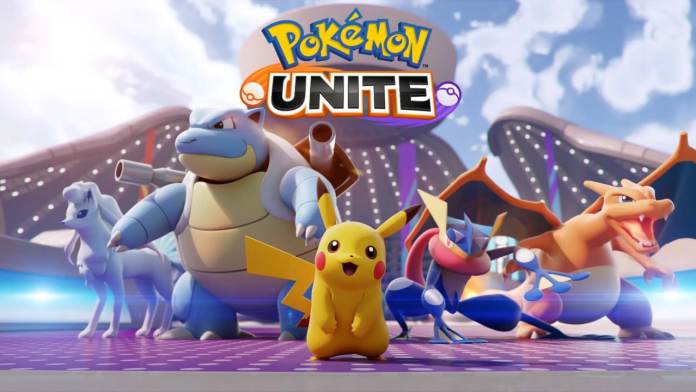 There are lots of great Pokemon games that you can find in the modern game industry and one of the most outstanding among them is Pokemon Unite. This game belongs to the MOBA genre and it allows you to play one of a few Pokemon. In order to play better and defeat your opponents, you may want to learn which character to pick. So, today we will explain to you what is the Pokemon Unite meta and tell you about the best meta characters.

What is the Pokemon Unite Meta?

Pokemon Unite is an interesting MOBA game that belongs to the all-known Pokemon franchise. There you will have to choose the Pokemon you want to play and participate in multiplayer matches. All of these creatures have unique sets of skills and belong to one of a few roles. In order to compete with other players, you will need to learn about the current meta and use it to get an advantage over your opponents.

Related: Everything Included in the Pokemon UNITE Club Membership

The meta in Pokemon Unite constantly changes and you should always pay attention to it as some of your favorite top-tier Pokemon may be nerfed in one of the future patches. So, let’s take a closer look at the most popular characters:

These characters are strong and you will be able to get an advantage over those who prefer to use non-meta Pokemon. However, it doesn’t mean that you shouldn’t play these non-meta heroes that are considered to be weaker. If you like them and can use their abilities correctly then you will be able to compete with your opponents.

There are lots of cool characters that you can pick in Pokemon Unite. If you don’t know which hero to play then we will be glad if our article helps you to make this choice. Good luck in your further matches!