Home Game Guides What is the Max Level in Splatoon 3? – Answered 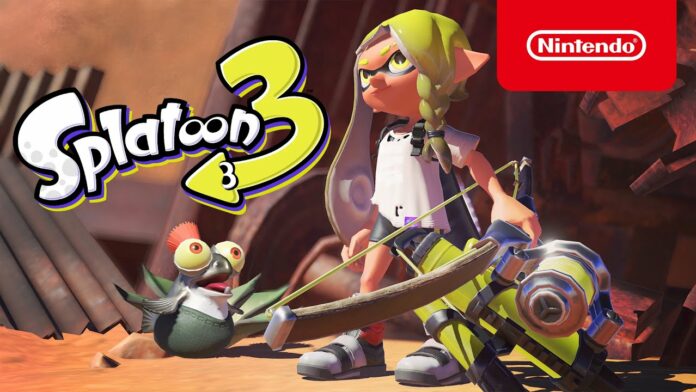 Ever since its release, Splatoon 3 has improved on the inky goodness of its predecessors with some new features that have so far received mostly praise from its fanbase.

However, much of the game’s pre-existing features remain and players can still see their game progress from a level bar in Splatoon 3. Playing games and levelling up will help you unlock new content in the game, but what is the max level in Splatoon 3?

What is the Max Level in Splatoon 3? – Answered

As of the writing of this article, there is currently no precise number of levels for Splatoon 3. The game’s developers have also not released any official information regarding this. And since the game recently just came out, little to no player has attained max level yet.

With that said, we will be sure to let you know when this information is available. However, we can still speculate on what we believe could be the max level for Splatoon 3.

To do this, head to the game’s weapon store Ammo Knights and scroll through the future weapons. You will see that you can unlock new weapons up to level 30. And although that’s the max slot shown there, the game might not even have a max level.

The first Splatoon game has a maximum of 50 levels with Splatoon 2 having 99 levels after a post-release update. Perhaps Splatoon 3 can also surpass that and be over 100 levels or it might be capped at 99 once again.

Splatoon 2 allows players to restart their level progress with a star emblem that showed they have been down that road before, so we can expect a similar feature in Splatoon 3 as well.

And whatever the max level for Splatoon 3 turns out to be, you should note that only the game’s multiplayer mode contributes to your progress there. Both campaign and Salmon Run play does not add to your overall level bar except Regular and Anarchy Battles.

What is the Max Level in Splatoon 3? – Answered