Home Game Guides What is the Max Level in Merge Mansion? – Answered 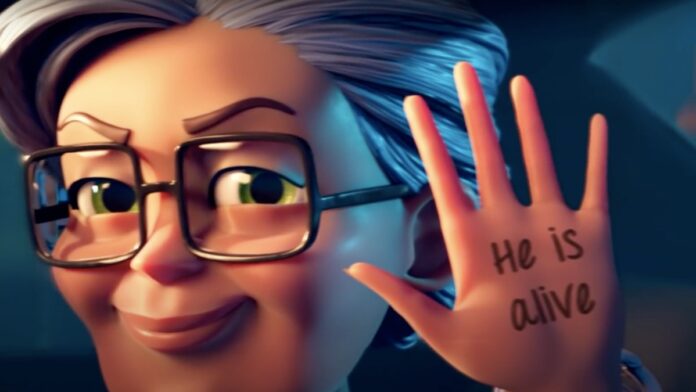 As a reminder, leveling up is relatively simple in the game. You just have to play through the story missions and complete the tasks in the sections.

The thing to keep in mind is that Merge Mansion, like many other mobile games, is not “finished” per se. Mobile games unlike some console games are periodically updated for as long as they run. While a console game might get three or four updates, mobile games get many over a long period of time that might improve the game or update an old mechanic. When they first launch, there’s usually content available up to a certain point & players have to wait for more to be added, which is why the game isn’t “finished”.

Does Merge Mansion Have An Endgame?

In the case of Merge Mansion, there is a current level cap and no game content available beyond that point. However, the game hosts plenty of seasonal events that will keep advanced players busy until the game eventually gets an update.

What Is The Level Cap Of Merge Mansion?

Currently, Merge Mansion’s cap is at level 40. So once you reach this point, you cannot level any further. No content exists in the game right now that goes past any level 40, so nothing will unlock at that stage. However, this will probably change when or if the game does get updated. Considering the game’s viral success thanks to its marketing trailers, this will more than likely happen at some point in the near future.

If you haven’t played Merge Mansion, you can do so by downloading it on your mobile’s devices game store. It is free to download and you can play through the game up to level 40. Besides the story, be sure to look out for upcoming events in Merge Mansion!

What is the Max Level in Merge Mansion? – Answered