Home Game Guides What is the Max Level in COD MW2? – Answered 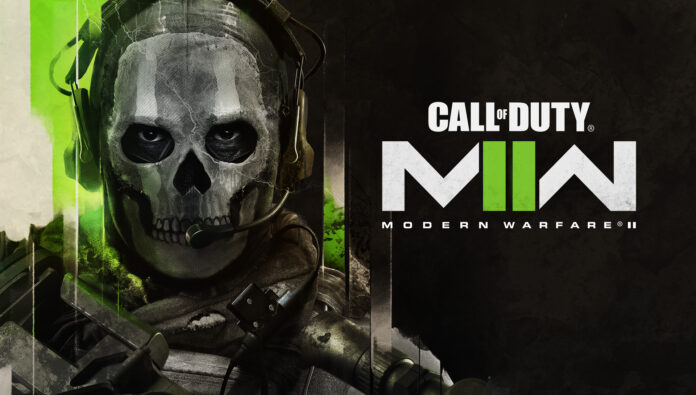 Despite still being in Open Beta, Call of Duty Modern Warfare 2 has become one of the most talked-about games ever since it was announced. Players who are lucky enough to try out the game’s beta can also test the game’s progression system as well.

And much like the previous Call of Duty Betas before this one, there is a level cap. However, there are two different level caps for COD Modern Warfare 2. So stick with us as in this article, we’ll be explaining what is the max level in COD MW2 and how it leads into the game once it launches fully.

What is the Max Level in COD MW2? – Answered

There’s a lot to enjoy from the beta and players who have their hands on it can check out weapons, attachments and even cosmetics rewards which will unlock as they reach new ranks in the game. You can only try out the silver of the progression system during the game’s closed beta.

In terms of levelling, players can reach different caps during the different available weekends. The first week will run from September 16 to September 20, during which the max level cap is 15 for COD Modern Warfare 2 closed beta.

And for the second week, runs from September 22 to September 26, during which the max level cap has been increased to 30. Below is a picture of the game’s Closed Beta schedule which will also give you information on when the closed beta will be available on your platform.

You ought to know that regardless of the level cap, players who have access to the closed beta will continue playing from the level they stopped when the beta ends and the full game is released globally. Aiming to reach the level cap puts you at an advantage once the game releases in October.

After the game is released, there will be no level cap attached and you can just continue to push as hard as you can and strive to become unstoppable.

What is the Max Level in COD MW2? – Answered