Home Guides What is the Latest Version of Minecraft Bedrock? Answered 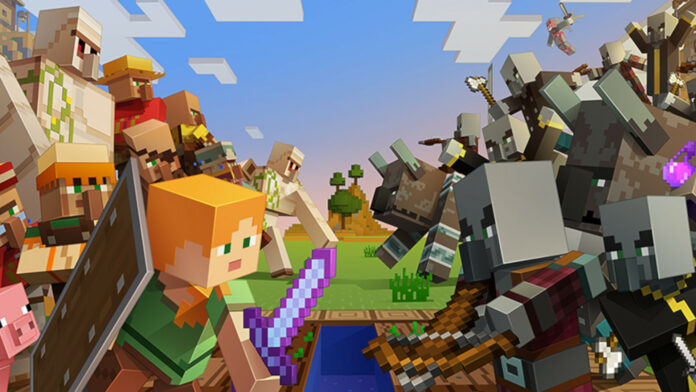 Minecraft Bedrock is one of the most played and successful games and shares some features from its Java Edition and Legacy Console Edition counterparts. You can build and create whatever you like in a complete sandbox-like environment. Survival elements like hunger and brewing are also scattered everywhere in Minecraft Bedrock Edition. The multiplayer mode is cross-platform compatible between all supported devices.

RELATED – Is Minecraft on PS4 Bedrock or Java Edition? Answered

What is the Latest Version of Minecraft Bedrock?

Minecraft Bedrock allows you to customize characters and you can perform different achievements to progress through the game.

You can get achievements by doing unique challenges or even play with your friends.

What is the Latest Version of Minecraft Bedrock? Answered