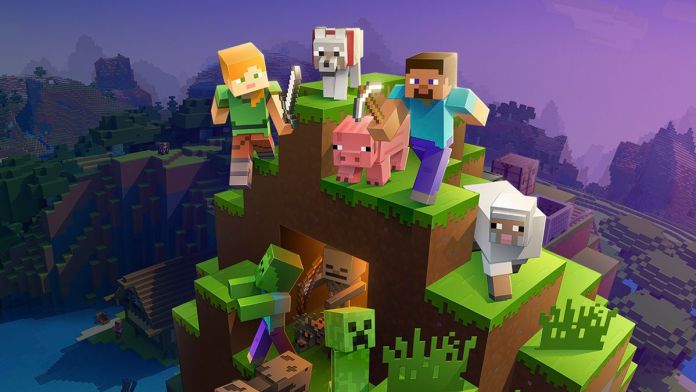 Minecraft is among the best sandbox video games of all time and continues to dominate the scene. There are many versions of the game including Bedrock and Java Edition. Both versions can be purchased separately. While the core experience remains the same across the two, there are a few major technical differences.

Is Minecraft Bedrock on PS4

Minecraft Bedrock is available on PS4 and was released on December 10, 2019. Sony even came out with an official launch trailer for Minecraft Bedrock on PS4, opening the door to a whole new fun and enjoyment. You can choose to play between either the classic survival mode or the multiplayer mode which supports cross-platform between all supported devices.

Is Minecraft Java Edition on PS4

Minecraft Java Edition is sadly not available on PS4 and is only purchasable through the Minecraft website. PC users can pick between two versions: Windows 10 (Bedrock) Edition and Java Edition. Both the versions differ in some ways and Java Edition gives the original Minecraft experience and has cross-platform play between Windows, Linux, and macOS. It also supports user-created skins and mods with regular updates.

Minecraft Java Edition also has exclusive modes such as the Hardcore Mode and Spectator. Java Edition users even get early access to in-game developments before a number of the other players.

That’s all you need to know. While you are here, check out our other Minecraft guides.

Is Minecraft on PS4 Bedrock or Java Edition? Answered