Home Guides What is The Gauntlet In Baldur’s Gate: Dark Alliance 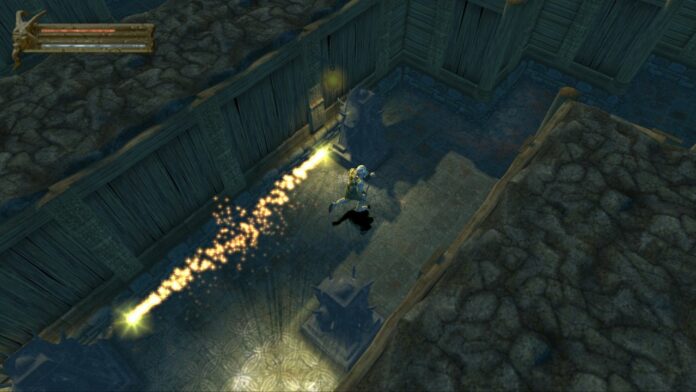 Baldur’s Gate: Dark Alliance features a couple of additional challenges for those who find the main game too easy for their action RPG skills. One of these challenges is known as the Gauntlet, a new level that tasks you with surviving wave after wave of enemies against all odds.

Here’s everything you need to know about the Gauntlet in Baldur’s Gate: Dark Alliance

How To Unlock The Gauntlet In Baldur’s Gate: Dark Alliance

How To Clear The Gauntlet

The Gauntlet tasks you with surviving a new dungeon featuring seven different rooms which, in turn, feature multiple waves of enemies, starting with weak enemies like spiders and kobolds, and ending with big spiders and the Onyx Golem. To complete the Gauntlet, you will have to survive the battles in all seven rooms, and kill all enemies with 15 minutes, which wouldn’t be much of a problem if it weren’t for the fact that you will be controlling Drizzt, who is considerably weaker than all the other playable characters.

As you cannot hit as hard as you usually do, and take way more damage, the main strategy for surviving the Gauntlet is by luring the enemies into the hallways that lead to the rooms. By doing so, you will have to deal with far fewer enemies at a time, which will make it easier for you to save potions to heal yourself. As you get a very limited number of potions, and you cannot die, taking as little damage as possible, and reducing the chances of getting damaged are extremely important. 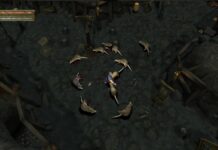