Home Game Guides What Is the Echoes of Mana Release Date? 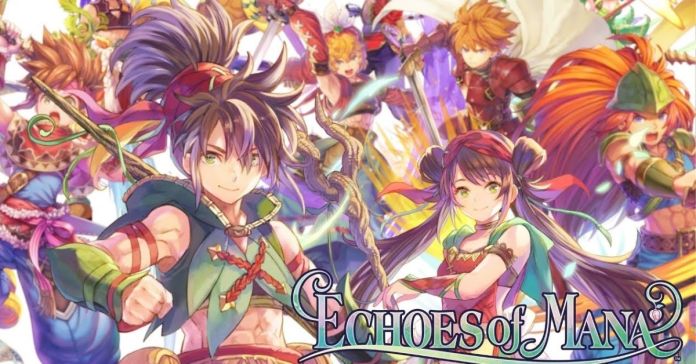 Echoes of Mana is a new mobile RPG from the famous Square Enix. This publisher is known for its good RPGs, and lots of players are eager to see the new game. Echoes of Mana was announced at Tokyo Game Show 2021. Similar to the company’s other games, it seems that Echoes of Mana has the typical JPRG features, like different companions and well-developed characters. This article will tell you all the know information about the release date of Echoes of Mana.

Echoes of Mana is a new RPG for Android and iOS. The game includes all the Mana characters you might have seen in other games of the franchise. There will also be a couple of new protagonists named Kilt and Kilte, who will travel across the world and interact with different characters.

There is a huge amount of players who would like to see their favorite characters from the Mana franchise on their mobile devices, and are eagerly awaiting the game’s release. Unfortunately, we don’t know this exact date, but it seems that the developers and the publisher want to release the game in the spring of 2022. There is no information about the day or month, so the only thing we can do is to wait for some news or leaks about the game’s release date. As soon as this happens, we will update the article.

What Is the Echoes of Mana Release Date?