Home Game Guides What is the Difference Between Kayle AD and Kayle AP in League... 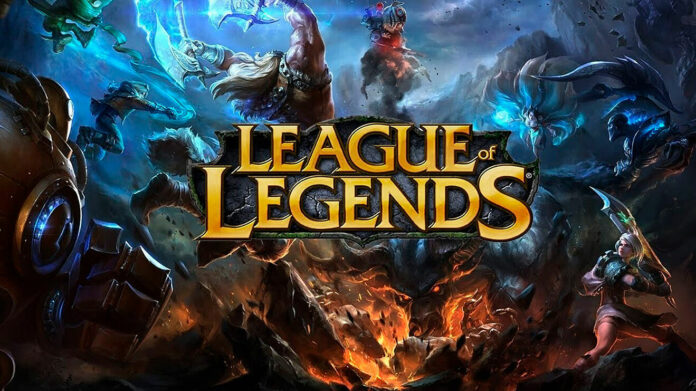 League of Legends is one of the most popular and successful MOBA games in the entire game industry. The game has a large number of different characters that you can play, and some of them have unique features. One of the most interesting champions is named Kayle. She is a hybrid character that has good scales with both Attack Damage (AD) and Ability Power (AP). However, it seems that there are some players who don’t understand how to build her and which stat they should focus on. So, this guide will explain to you the difference between AD and AP builds for Kayle in League of Legends.

AP Build for Kayle in League of Legends

Kayle in League of Legends is an interesting character to play. At the beginning of the match, she is weak and doesn’t look like a top-tier damage dealer. However, in the late game, she turns into a terrifying damage dealer with powerful abilities. Her AP build allows you to maximize the damage of her abilities and turn her into a deadly character. Also, you can try another build that works a little bit differently from the AP build.

AD Build for Kayle in League of Legends

If you make a build for Kayle based on AD, you will be able to use her attacker potential earlier. Usually, AD Kayle becomes a strong damage dealer faster than AP Kayle. However, a few of her abilities don’t have good scales from AD. For example, her E skill gets only a small bonus from Kayle’s AD stat. So, the main difference between these two builds is their power spike. AD Kayle will be more useful in the mid game, while AP Kayle will be stronger in the late game.