Home Game Guides What is the Best Map in ARK: Survival Evolved? – Answered 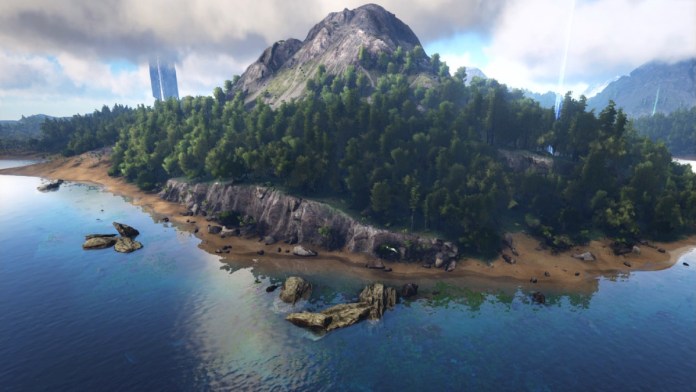 There are so many maps in ARK: Survival Evolved that when playing, it’s hard to choose the one that’s the best. In reality, this can be subjective because everyone plays Ark differently depending on what kind of gamer you are and your amount of player experience. Different ones also have different creatures, so that could be a choosing factor as well. To determine the best, we chose the ideal map based on player accessibility and content. Perhaps this will answer for you what is the best map in ARK: Survival Evolved.

Why This Is The Best Map in ARK: Survival Evolved

RELATED: ARK GMSummon Codes and How to Create Them

A lot of the recent maps in the game have cool features, but the problem is that several of them majorly lack in one area or the other. For this, we chose the best map to be The Island. It’s classic, it’s a good place for beginners, and has full-bodied gameplay that will always satisfy both new and veteran Ark players. Because of this, it is ideal for friends who are at different beginner levels to play together. Even though it’s a newbie-friendly area, it is still as challenging as any other map, with megalodon sharks prowling in the water and predators in the forest.

If you’re interested in just the dinosaurs and not the other mythical creatures the game’s introduced, you’ll love this map. There is a ton for you to explore here, with all the caves and areas in between. You’ll have a hard time running out of things to do on The Island.

How To Play On The Island

The safest parts of The Island are the outer areas that are mostly inhabited by herbivores. Certain areas do have packs of compys that will attack you, so be aware of that. The more inland you go, the more dangerous enemies you’ll find. You should build your first shelter by a water source so that you can catch fish for food and have something nearby for restoring hydration. Keep in mind that some areas are colder and hotter than others. The map’s versatility adds to its credit as the best area in the game.

Thus, the Island ranks as the perfect map in the game for playability, straightforward mechanics, and universal player-level access.

What is the Best Map in ARK: Survival Evolved? – Answered