Home Game Guides What is Self-Report in Among Us Mobile? 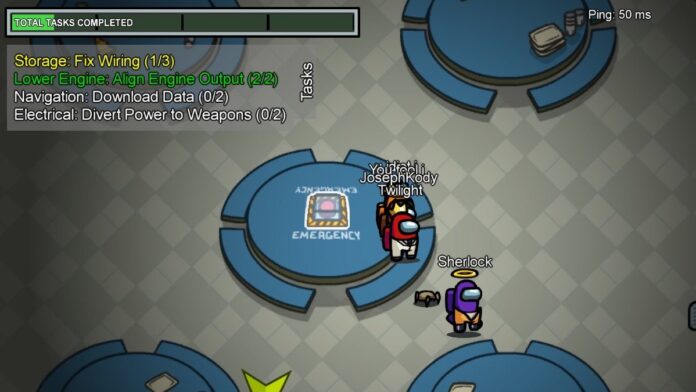 In Among Us, players must report dead bodies they find to call emergency meetings. And this applies to all living players, including traitors. Ghosts don’t have this ability.

What is a Report in Among Us Mobile?

The report button in Among As is automatically highlighted if a dead body is located nearby. Crew members should react instantly and tap on it to call a meeting to eliminate the most suspicious players. Simply standing near a corpse and doing nothing can lead to suspicion and exclusion.

RELATED: How to Flip (Reverse) a Map in Among Us

What Does Self-Report Mean in Among Us Mobile?

Sometimes a traitor may self-report. The fact is that the corpse can be discovered and reported by any person, including the killer. Therefore, such a tactic is common: quickly kill one of the crew members, make a self-report and blame a random player. The trick is that the icon of the crew member who discovered the corpse gets a shout. If you provide at least some arguments, and the victim does not have an alibi, then the traitor can easily trick everybody.

Such a strategy is not respected. For mere suspicion of its use, the player can be kicked from the server. Therefore, we do not recommend doing this.

What is Self-Report in Among Us Mobile?