Home Game Guides What Is Rule One In Rocket League? – Explained 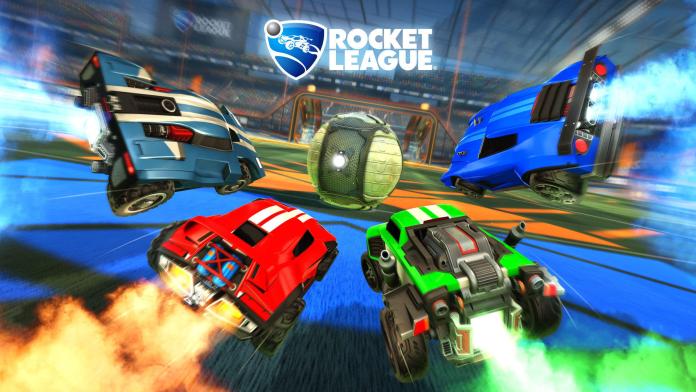 Rocket League is a fun SocCar game that has many interesting features that’ll keep you glued to it for hours, one of which is Rule One. Like many other games, developers tend to create the basic rules of how they should be played in early development.

In Rocket League, however, the rules are rather simple: you simply have to score goals and stop your opponent from scoring. Picture soccer, but with cars. In addition to the game’s basic rules, players can play Rule One. So in this article, we’ll be discussing what is Rule One in Rocket League.

What Is Rule One In Rocket League? – Explained

Rule One is an unofficial rule amongst the game’s large player base and even pro Rocket League players have acknowledged Rule One as well. The rule is also used to refer to two players driving into each other and getting stuck. And according to Rule One, players who are stuck head-to-head are not allowed to break the lock.

If you’d like to give Rule One a shot, you can apply it by holding down the gas pedal once you get stuck. And once both players are stuck, their teams will continue the match non-stop. The Rule One lock can only be broken once either one of the teams scores.

What Happens if Rule One is Broken in Rocket League?

Since Rule One isn’t an official rule, players aren’t necessarily required to abide by it. Every player has a choice to break the rule. If a player breaks the rule, their teammates may resolve the situation by scoring an own goal because veteran players consider it offensive to break Rule One.

Breaking the lock is only acceptable in cases where it occurred due to outside factors such as another Rocket League player accidentally crashing into the lock and separating the players.

What Is Rule One In Rocket League? – Explained