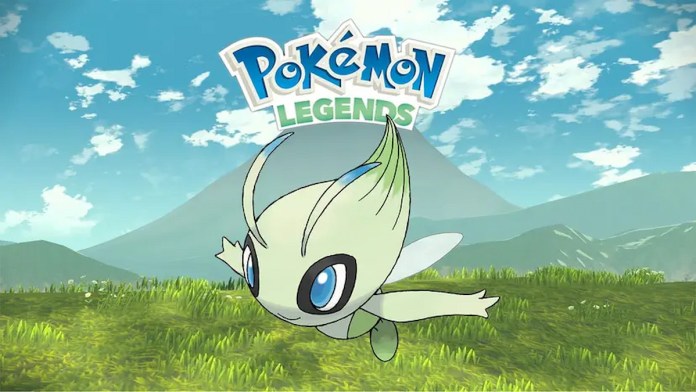 Pokémon Legends Arceus didn’t take long to become a hit on Switch after it launched last year by introducing the semi-open world that’s set in the ancient region of Hisui with new battle mechanics, Pokémon evolutions to catch as well as many regional variants.

A year after its release, Pokémon fans are now hoping for a sequel and one of the biggest rumours found around currently is that the next instalment of the Pokémon game series will focus on Celebi, the cute and lovable mythical creature from the Johto region of the game. So, what is Pokémon Legends Celebi? Let’s answer that in this article.

What is Pokémon Legends Celebi? – Answered

The rumour of Pokémon Legends Celebi being the next game in the series originated from a trailer titled “Pokemon Legends Celebi – Final Trailer” which was released by YassiR, a YouTuber who creates 3D Pokémon animation videos.

While it’s obvious that it’s not an official trailer from The Pokémon Company, YassiR’s trailer has an impressive quality that has led many fans to believe that it is indeed a legit trailer from the game’s actual developers and that a sequel is actually in the works, when it’s not.

YassiR and his creative team have obviously put in a lot of time and effort to create the “Pokemon Legends Celebi – Final Trailer” which is up to 3 minutes long and showcases many gorgeous environments with fascinating day and night cycles, high-fantasy plots and regional variants.

And although it’s not an official trailer, the YouTuber’s efforts may just convince The Pokémon Company to actually make a sequel that follows Celebi at some point. Who knows, it might even come as a form of DLC in Pokémon Legends Arceus.

Ultimately, it’s an unofficial trailer and currently, there are no plans to release a sequel for Pokémon Legends Arceus and is very unlikely to get one anytime soon. You can check out YassiR’s Pokemon Legends Celebi trailer below.

What is Pokémon Legends Celebi? – Answered