Home Game Guides What Is New In Era of Althea Update 2? 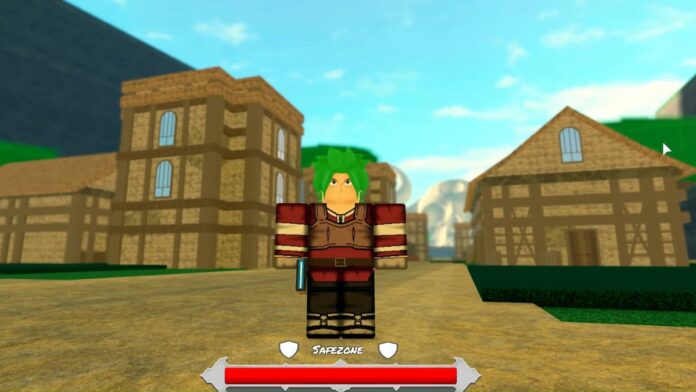 An update of the favourite game is one of the best things to happen to any gamer. Most updates bring mainly positive features to the game, which makes them one of the most desired things. So, what is new in Era of Althea update 2? Read this guide, and you will find out.

First and the main thing in this update is new magics that will be added. The point is that magic is one of the worst attacks in the game. Therefore, it requires refreshing. And in further updates, developers will add anti-magic and healing magic. Other types of magic may be added, but developers have announced only anti-magic and healing magic at the moment of writing.

Related: Era of Althea: How To Level up Fast

The second change will be more significant – it will include new weapons, bosses and NPCs. It is a pretty noticeable improvement that will make the game more interesting.

And of course, many other changes will be made or new things added to the game, but developers have not announced them. It is a common situation for any video game. Therefore, the best decision is to wait until the update is released and enjoy it.

In conclusion, there are a lot of different things and systems that will be added in the next Era of Althea update. Just wait for them, and all will be ok. That is how it is. Thank you for reading the guide. Hope you find it helpful! And share you thoughts about the new update in the comments section below.

What Is New In Era of Althea Update 2?