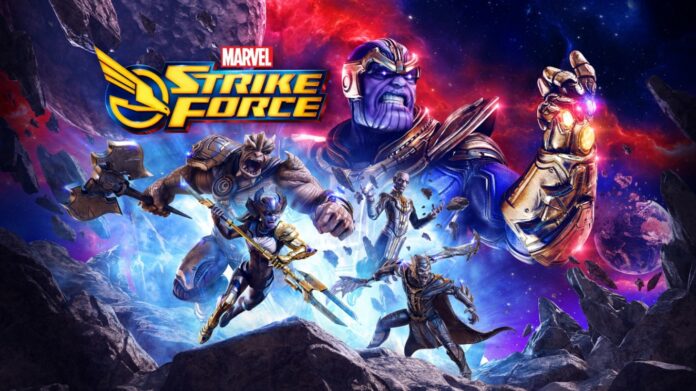 Marvel Strike Force is one of the best games for mobile devices in the Marvel franchise. There are lots of different characters that belong to this popular universe and you are able to form a team of your favorite heroes or villains. The game has a large number of dungeons, game modes, and challenges, so you will be able to test your team in different trials.

The Pocket Dimension mode is one of the game modes that you can play in Marvel Strike Force. These levels are made for experienced players and they are available to Commanders that have reached Level 65. So, if you are a new player, it’s not recommended to play this game mode.

RELATED: How to Find and Use Stark Tech in Marvel Strike Force

In order to obtain the biggest rewards in Pocket Dimension, you should do your best in First Time Run and Timed Run. You can obtain Teal and Orange gear, parts of catalyst, gold, promotion credits, and other rewards. So, you should try to upgrade characters that have the Resolute trait and use them to earn valuable rewards in the Pocket Dimension mode.