Home Game Guides What Is Inside the Pack 3 (Expansion Pack #2) in Super Auto... 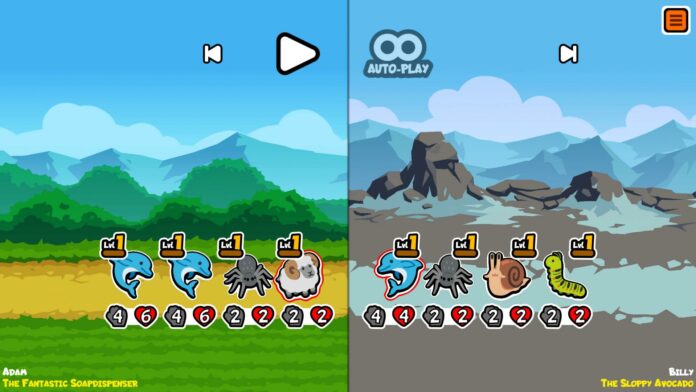 Super Auto Pets appeared among the games of the auto-battler genre quite recently but has already managed to win its audience. The game already has a lot of playable characters, a simple but cute visual component, as well as incredibly low system requirements, which is a rarity these days. In addition, the game systematically releases updates and in this article, we will talk about what was added to the game with the latest update, as well as what is in the long-awaited third pack.

What Is Inside Pack 3 in Super Auto Pets?

A new update was added to the game a few days ago and brought a lot of new things to the game. Several new hats have been added, a new background for the playing field, and most importantly, what players have been waiting for: Expansion Pack #2.

Expansion Pack #2 is the third full animal pack in the game, as it was preceded by the Standard Pack and Expansion Pack #1. That is why players call it Pack 3, despite its name. This pack contains 55 new pets, as well as several items to enhance the characters, and below we will tell you which ones.

Animals that are in Expansion Pack #2:

Amplification products that are in Expansion Pack #2:

We should note that this update is still in beta testing, so a lot can still change. But in any case, such a large addition of animals to the game is great news, as it opens up the possibility of creating many new decks and strategies.

What Is Inside the Pack 3 (Expansion Pack #2) in Super Auto Pets?