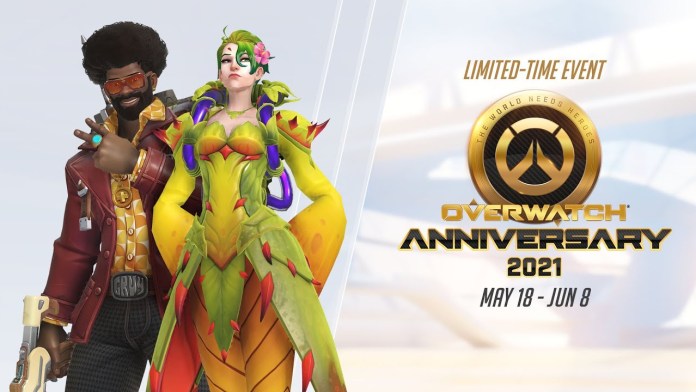 For a long time, Blizzard Entertainment studio kept silent about the second part of the cartoon shooter, announced a few years earlier. Now it became clear when Overwatch 2 will be released and how to get into the beta. The start of beta testing is scheduled for June 28, and to leave a request, you have to go to the official website. In this guide, we will tell you What Is Included in Overwatch 2 Early Access.

Initially, the developers were going to sell the sequel at full price, transferring content from the first part into it. Faced with massive criticism from the target audience, the developers made the difficult decision to switch to a shareware distribution model. In other words, Free-to-Play with optional micropayments will be introduced.

In October, the first season will start, including six exclusive maps and several modes that were not available before. Players will be able to try out the skills of new heroes, as well as try on a variety of looks.

Related: Will Overwatch 2 Carry Saves Over

The duration of the season will be 9 weeks, which will try to comply with in the future. This should motivate the audience to enter the game on time in order to snatch interesting goodies. Also, Blizzard Entertainment intends to add in 2023 PvE content with missions focused on solo or cooperative games.

Now let’s talk about loot boxes. They will finally be abandoned due to the negative hype around this type of microtransactions. Instead, they will introduce a Battle Pass. As part of the Battle Pass, players will receive exclusive content that is not available for Free-to-Play games.

This is everything you need to know about Overwatch 2 early access! In the meantime, you can get to the beta using the link above. Good luck and have fun.