Home Game Guides What is Honchkrow’s Weakness in Pokémon Go 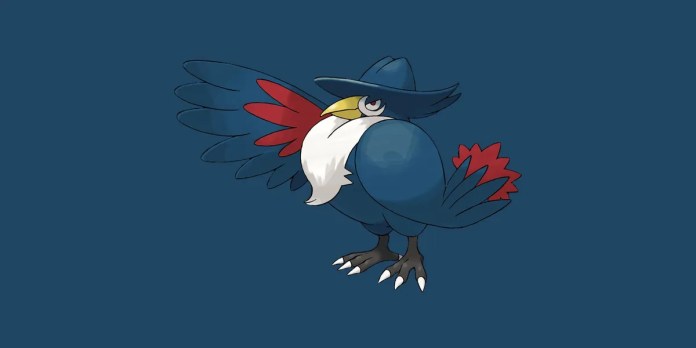 Today we will be talking about one of the most recognizable Pokemon from Generation 4, namely Honchkrow.

Honchkrow is a Dark/Flying-type Pokemon that was initially introduced in the Gen 4 games of Pokemon Diamond, Pearl, and Platinum as the evolution of the Gen 2 Pokemon, Murkrow. Its great typing and stats made it a very popular Pokemon in Pokemon GO as well.

Honchkrow is a highly accessible glass cannon with two notable attacking sets. Its Dark-type DPS is surprisingly solid given how common its pre-evolution tends to be, while its Flying-type performance is just outstanding, making it a top attacker when Flying is the best type to use.

RELATED: Where is Tapu Bulu in Pokemon GO

As with any Pokemon, along with strengths also come weaknesses, and Honchkrow is no exception. Being the Dark/Flying-type, Honchkrow has its fair share of them, such as:

What is Honchkrow’s Weakness in Pokémon Go