Home Game Guides What is Cookie Run Witch’s Castle? Everything You Need to Know 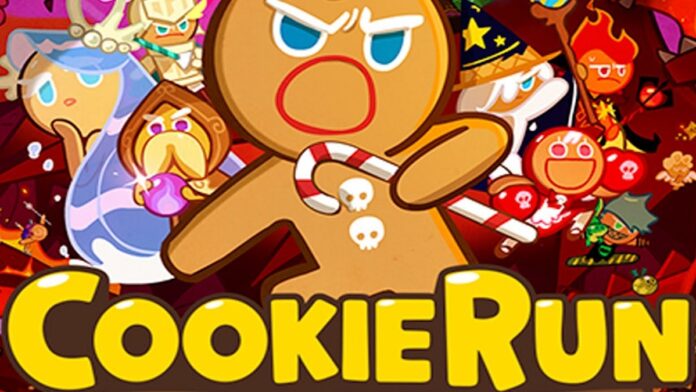 Today, we will be discussing one of the three games, namely Cookie Run: Witch’s Castle!

Cookie Run: Witch’s Castle – What we know so far

The game will see players through solving “tap-to-blast type puzzles”, while also designing rooms for each of their cookies. Devsisters did not announce a release date or platforms for Cookie Run: Witch’s Castle but did release some teaser artwork for the game, which is presented below.