Home Game Guides What is Cookie Run: Project B? Everything You Need to Know 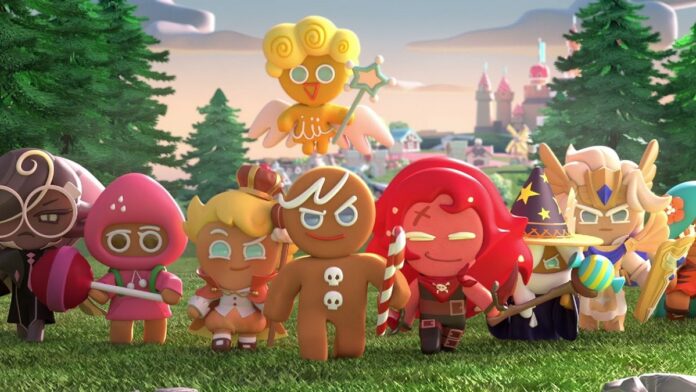 Today, we will be discussing one of the three games, namely Cookie Run: Project B!

Cookie Run: Project B – What we know so far

Of the three games teased for release by Devsisters, Cookie Run: Project B is the one we have the least information on. The game titled “Project B” garnered a lot of intrigue from gamers upon announcement, merely because it gave no clues as to what the game might even be.

From what we know thus far, unlike Cookie Run: Kingdom, Cookie Run: Project B will be a strategic co-op game, according to Devsisters. The game also promises a mix of diverse strategies along with a light and lively atmosphere. This dichotomy of styles would make for an “immersive combat experience through direct controls and real-time interactions between players”, as it was described.

Devsisters did not announce a release date or platforms for Cookie Run: Project B, but did release some teaser artwork for the game, which is presented below.

What is Cookie Run: Project B? Everything You Need to Know