Home Game Guides What is Cookie Run: Oven Smash? Everything You Need to Know 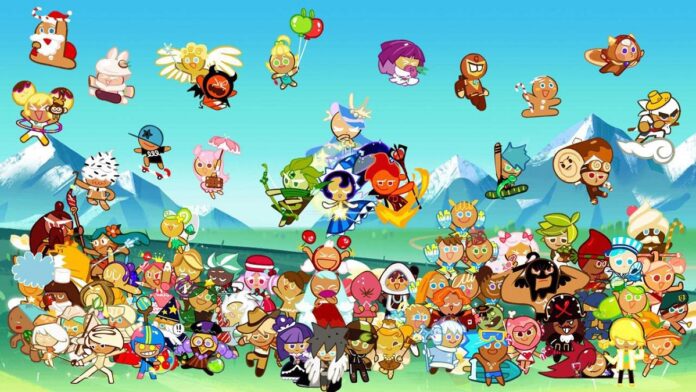 Today, we will be discussing one of the three games, namely Cookie Run: Oven Smash!

Cookie Run: Oven Smash – What we know so far

As per battle arena type games, each playable cookie will have varied and unique skills, properties and also unique playstyles. Unlike previous entries in the game, Cookie Run: Oven Smash will also feature a Steam release on PC, so PC gamers can look forward to that as well.

Devsisters did not announce a release date or reveal all platforms for Cookie Run: Oven Smash but did release some teaser artwork for the game, which is presented below.

What is Cookie Run: Oven Smash? Everything You Need to Know