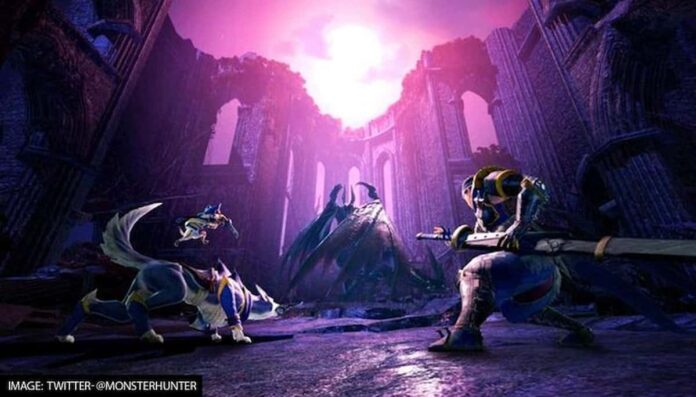 Monster Hunter Rise: Sunbreak, the big expansion to the latest entry in the series launching on June 30, will introduce plenty of new content to the game, but it won’t stop at just adding more monsters, weapons, and gear, as it will also introduce some new gameplay mechanics, like Switch Skill Swap and others.

Among the new mechanics that will be introduced by the expansion is Bloodblight. Here’s everything we currently know about this new status alteration.

What is Bloodblight in Monster Hunter Rise: Sunbreak?

The Bloodblight status alteration has been revealed for the first time in the Monster Hunter Rise: Sunbreak May Digital Event. This status alteration can be inflicted by the Elder Dragon Malzeno with some of its attacks, and, if left unchecked, could make the hunt even more difficult.

Once a Hunter is suffering from, Bloodblight, a battle of life force will begin, and Malzeno will start absorbing the Hunter’s life. Once a certain amount of life force has been absorbed, Malzeno will evolve into an even more frightening monster.

As of now, it is not clear how players can recover from Bloodblight, but it’s likely that the usual methods for curing altered status, such as using Nullberries, won’t be enough. As such, we should expect fights against Malzeno to be extremely tense, as making a mistake may end up powering up the Elder Dragon, and making the fight even more complicated!

What is Bloodblight in Monster Hunter Rise: Sunbreak?