Home Guides What is a Code Merge in BitLife? 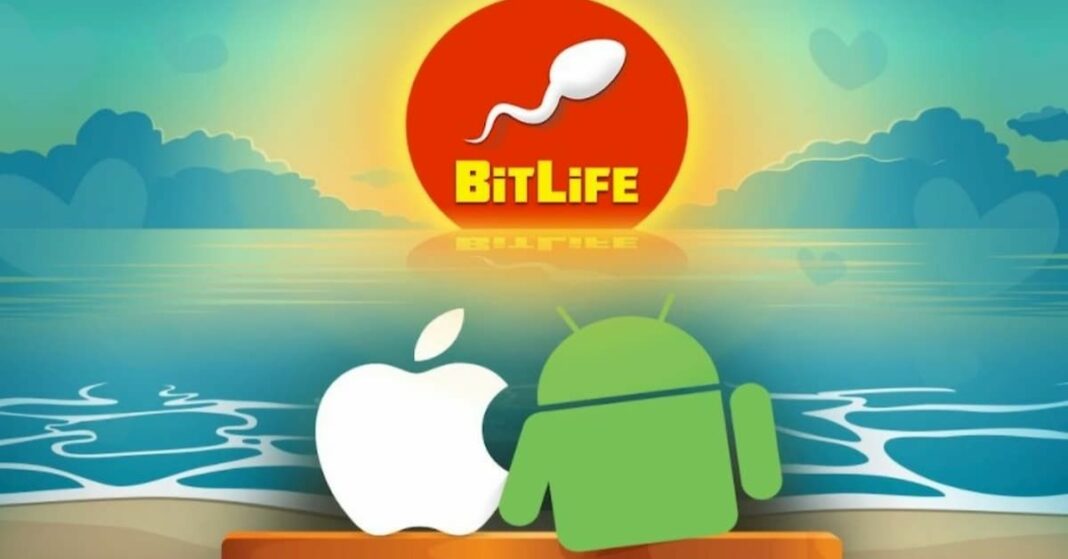 BitLife is a popular life simulator with a big community. You might have seen other players getting excited over something called “code merge” on various forums or other media connected to the game. In case you don’t understand what is this all about, we’re here to explain to you what this code merge means and the advantages it brings.

When BitLife was first released, it was an iOS-exclusive product; the Android version was added later on. The problem lies in the differences in codes these two versions of the game were written on. Since the game’s developer was creating and adding new updates for the iOS version, creating the same update for the different Android code was a lengthy process, meaning Android users had to wait for any new update.

Code merge is needed to deal with this issue. It is an attempt to make both versions use mostly the same or identical codes.

RELATED: How to Complete the Red Queen Challenge in BitLife

If you are not an Android user, you won’t see any changes. Code merge in BitLife is mostly an advantage for Android users, as it will allow the developer to release all updates for both versions at the same time. Previously, people with Android devices needed to wait for an update that had already been released on IOS—this wait could consist of a few months. Now with code merge, this problem should be fixed. 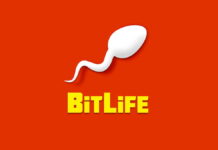 How to Get Rid of Genital Herpes in BitLife 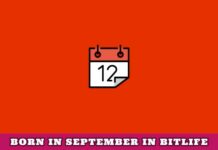 How to Be Born in September in BitLife 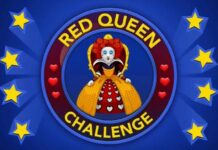 How to Complete the Red Queen Challenge in BitLife